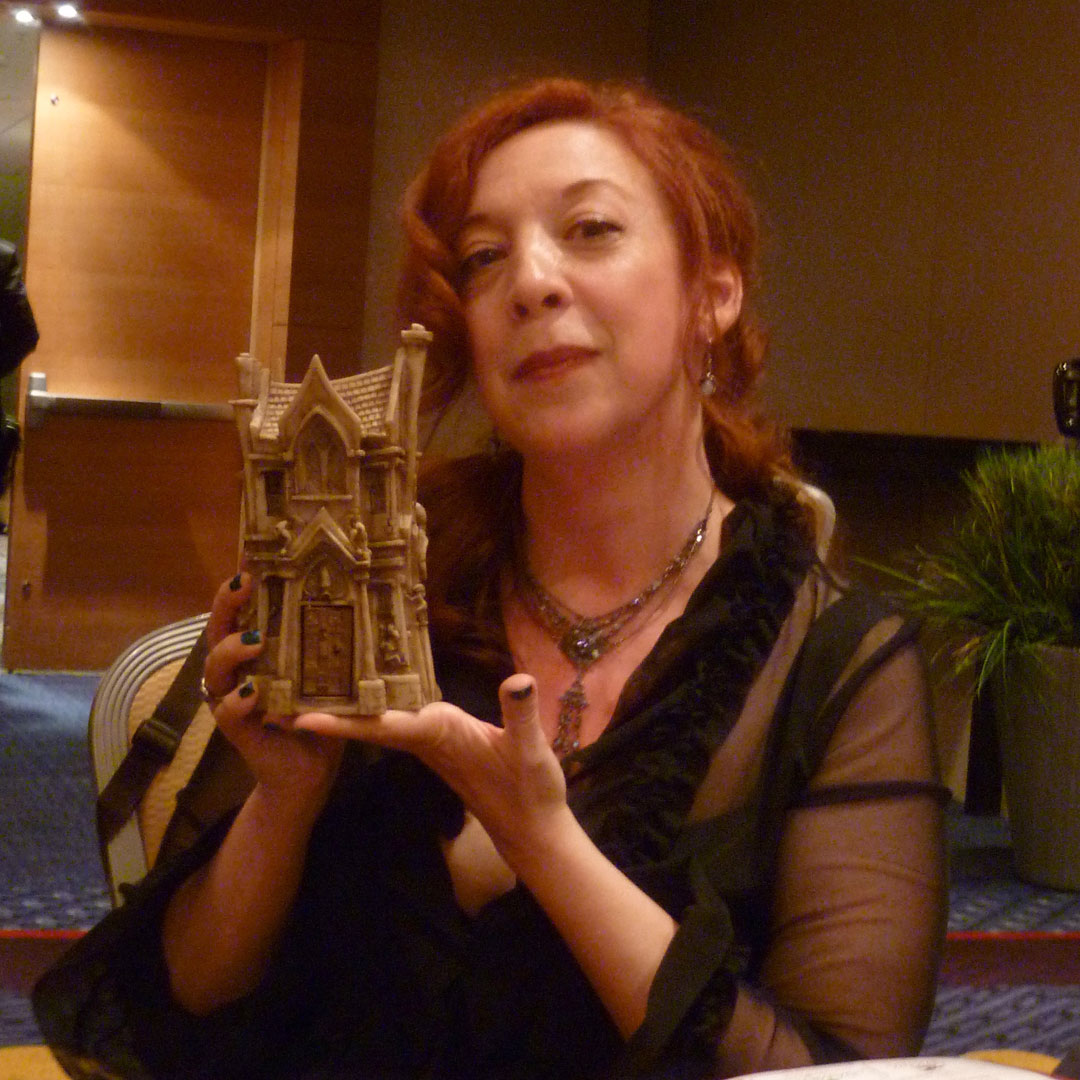 Meet Maria Alexander, the author behind Snowed. You can hear an interview with her on The Edge of the Rabbit Hole, or read what she has to say about her books, life, and craft below.

“I recruited a team of teen beta readers and their moms for notes to help make the book more authentic. They gave me great notes, but I was not prepared for their overwhelming, unrelenting excitement. Not even the moms weren’t able to put down the book.”
—Read the full interview at The Quillery.

“I cannot for my life come up with a story about zombies, werewolves, vampires, witches or any other popular trope.”
—Read the full interview by Wendy Rathbone.

“When I asked this particular 14-year-old in a questionnaire how she would describe Snowed to her friends, she responded, “It’s a kickass Christmas story. If you liked The Mortal Instruments, you need to read this RIGHT FUCKING NOW.” (Her emphasis.) They were all very excited about the book. Let’s hope the rest of the world will be, too.”
—Read the full interview at Dirge.

Maria Alexander is a produced screenwriter, games writer, virtual world designer, award-winning copywriter, interactive theatre designer, prolific fiction writer and poet. Her stories have appeared in publications such as Chiaroscuro Magazine, Gothic.net and Paradox, as well as in acclaimed anthologies alongside legends such as David Morrell and Heather Graham.

Her debut novel, Mr. Wicker, won the 2014 Bram Stoker Award for Superior Achievement in a First Novel. Publisher’s Weekly called it, “(a) splendid, bittersweet ode to the ghosts of childhood,” while Library Journal hailed it in a Starred Review as “a horror novel to anticipate.” She’s represented by Alex Slater at Trident Media Group. Her breakout YA novel, Snowed, is coming to shred teen Christmas stockings on November 2, 2016, from Raw Dog Screaming Press.

When she’s not wielding a katana at her local Shinkendo dojo, she’s being outrageously spooky or writing Doctor Who filk. She lives in Los Angeles with two ungrateful cats, a Jewish Christmas caroler, and a purse called Trog.