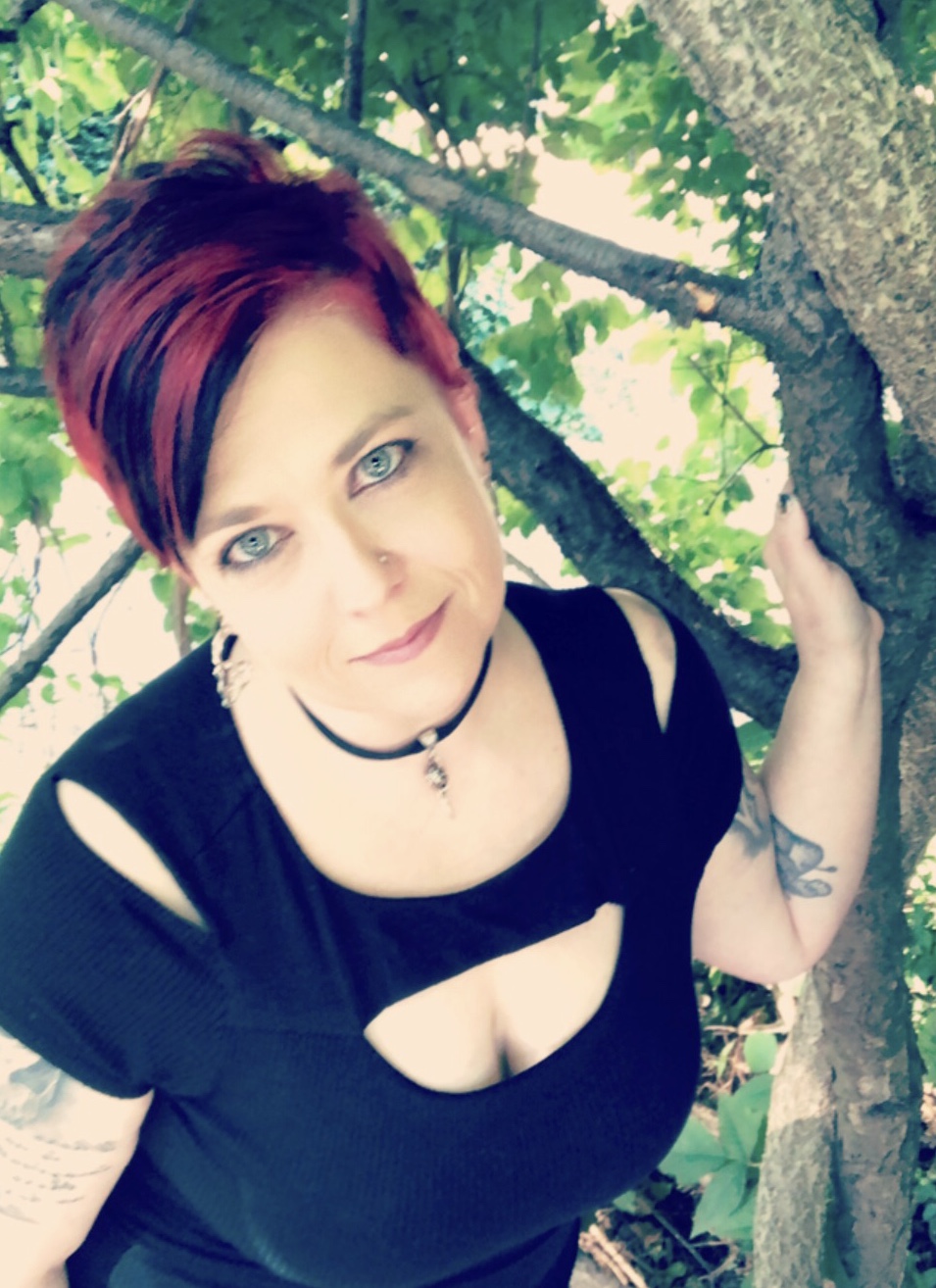 EV Knight is an American author of horror and dark fantasy stories filled with bad-ass females. She has just released her first novel, The Fourth Whore, the story of a young woman’s fight to find the truth in time to save her world after she accidentally releases an ancient demoness who has a vendetta against God Himself. EV is currently working on her second novel which takes place in her beloved home in Michigan’s Upper Peninsula.

Raised on Grimm’s Fairy Tales in a country home near the woods, EV inevitably developed a whimsical imagination and lifelong interest in the macabre.

These days, when not writing something spooky, EV spends her time taking long walks through graveyards and visiting haunted houses. She collects skull art and death-related oddities. When she is feeling adventurous, she enjoys road trips to unusual roadside attractions. Yes, she has, in fact, been to see the biggest ball of twine in Minnesota. 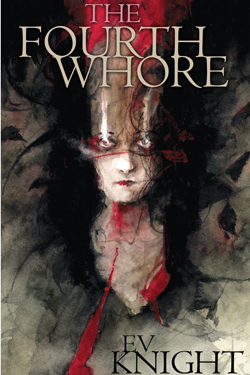