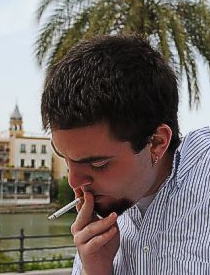 Forrest Armstrong is a Bizarro writer from Boston. He is the author of The Deadheart Shelters and also produces hip hop under the name Gasoline Monk. In 2007 he debuted with This City is Alive, a collaboration with visual wizard Jase Daniels. The book was nominated for that year’s Wonderland Award and introduced Jase and Forrest to the world—both have gone on to release other titles through publishers like Swallowdown Press and Crossing Chaos. In his off-time, Forrest chases energy in the nighttime city. If you ask him right now the prettiest thing he can imagine is if you cracked open a chestnut, egg, or a lemon and a bluebird flew out.