Jaffe’s fiction has appeared in numerous journals and has been widely anthologized. His novels and stories have been translated into German, Japanese, Spanish, French, and Czech. Jaffe is editor-in-chief of Fiction International and Professor of Creative Writing and Literature at San Diego State. 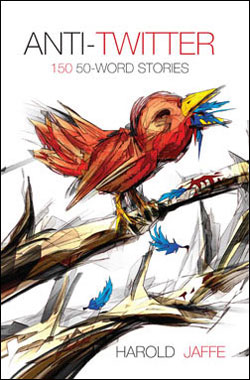 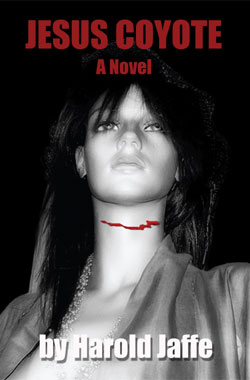 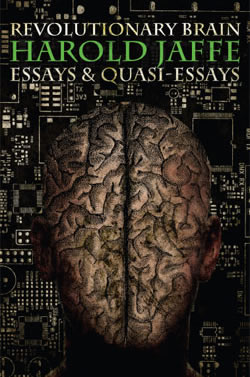 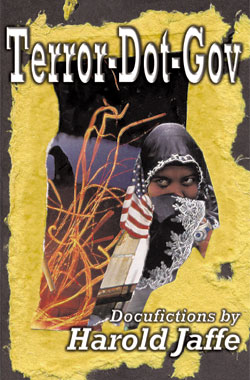