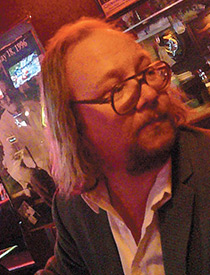 Larry Fondation is the author of Angry Nights and Fish, Soap and Bonds, and of Common Criminals, Unintended Consequences and Martyrs and Holymen, all three are collections of short stories. His fiction focuses on the Los Angeles underbelly. His three most recent books feature collaborations with London-based artist Kate Ruth.

Fondation has lived in LA since the 1980s, and has worked for nearly 20 years as an organizer in South Los Angeles, Compton and East LA. His first three books are being published in France by Fayard. The first, Angry Nights (FC2 National Fiction Competition Winner, 1994), translated as Sur Les Nerfs (“On the Edge”), appeared in French in January 2012. It was nominated for the 2013 Prix SNCF du Polar. The second, Criminels Ordinaires (Fayard), was published in February 2013. Fondation is a recipient of a Christopher Isherwood Fellowship in Fiction Writing.

He can be contacted at [email protected]. 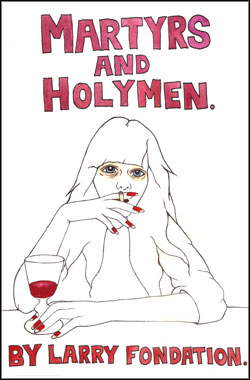 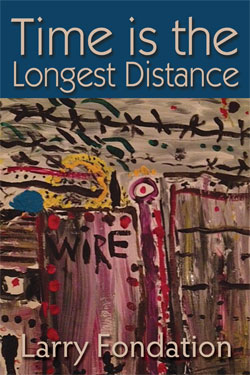 Time is the Longest Distance 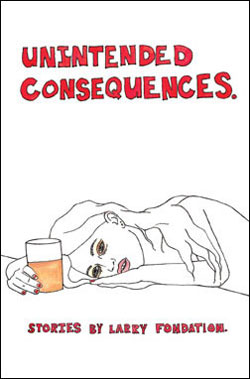