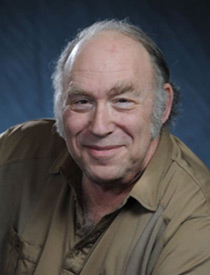 Mike Resnick sold his first book in 1962. Since then he has won dozens of awards internationally for his writing, including 5 Hugo Awards, a Nebula, a Seiun-sho, a Prix Tour Eiffel, 10 Homer Awards, and a Locus Award. In 1993, he was awarded the Skylark Award for Lifetime Achievement in Science Fiction. His work has been translated into 27 languages thus far. In 2012, he was the Guest of Honor at Worldcon. Even with such a distinguished career, Mike has always supported specialty presses like Dog Star Books. He lives in Cincinnati, Ohio with his wife. 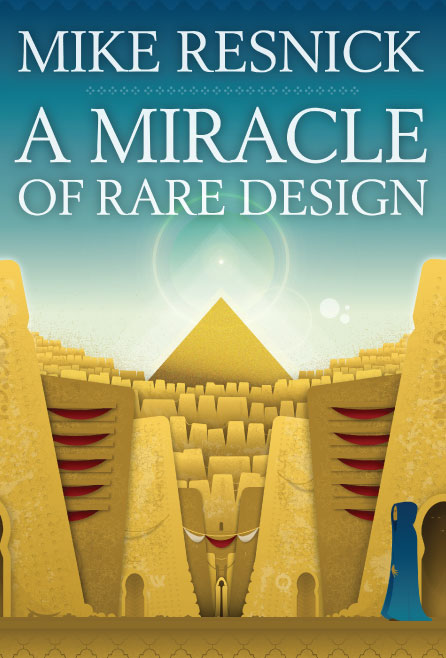 Miracle of Rare Design, A