SheVaCon is a nice change of pace from the usual cons that we attend. People there are serious about their games! Just like last year the place was crawling with Storm Troopers from Garrison Tyranus, 501st Legion. Our authors were on a number of interesting panels and we even captured an interview with D. Harlan Wilson on video. 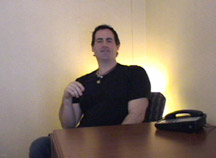 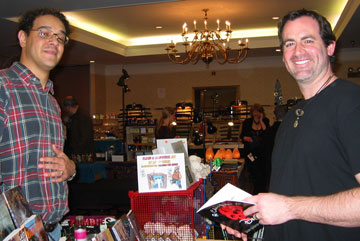 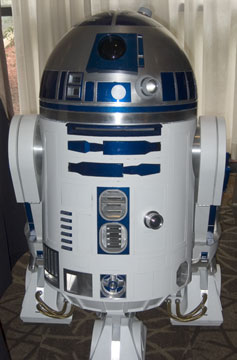 We met lots of cool people, some were better conversationalists than others. 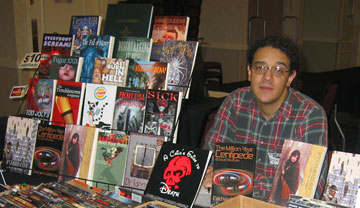 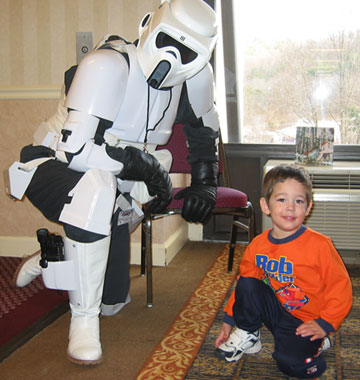 I wanna be a Storm Trooper when I grow up!