This was our first time doing the ALA conference and our first mega convention. The vibe was a lot different from genre cons but people were very interested in the RDSP story there. We got lots of compliments on our name, book covers and range of titles. We also made a lot of invaluable connections from audio book producers to literary film scouts. We gave out a ton of catalogs and just generally got the word out about RDSP. 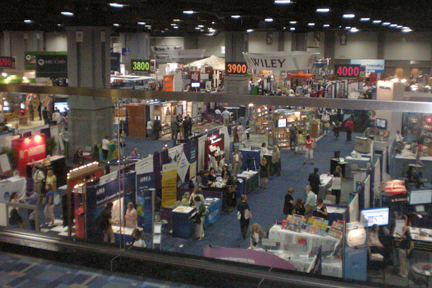 If you’ve never been to one of these giant convention center tradeshows it’s hard to really get a sense of the scale. This is a shot of the vendor’s room but probably only shows a small portion of the room. 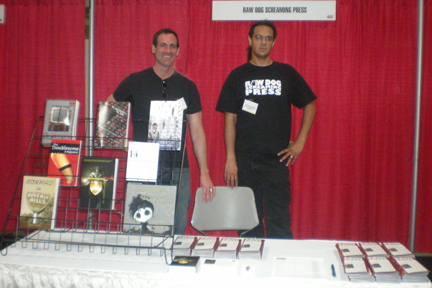 Authors D. Harlan Wilson and John Edward Lawson were on hand to talk up RDSP and Guide Dog Books. 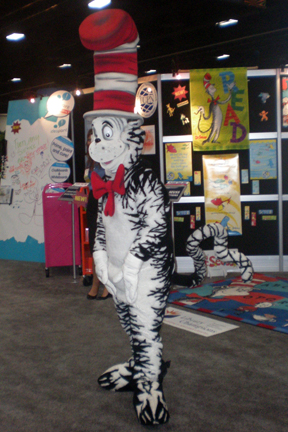 There were lots of celebrity authors but I was only able to capture a few characters on camera. 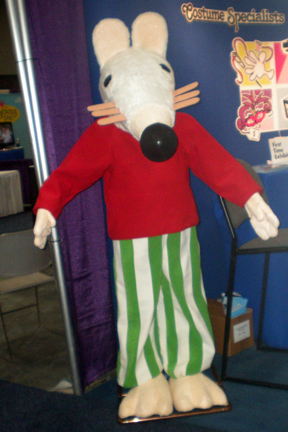 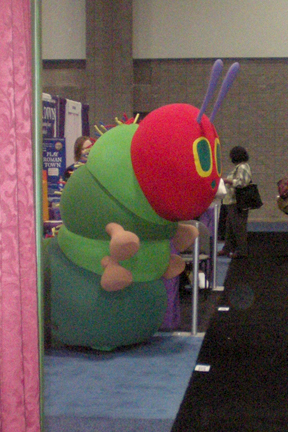