The Small Press Fest was lots of fun this year. Between John Edward Lawson, Jennifer Barnes and Michael Arnzen RDSP had a presence on a lot of the panels (Children’s Books, Sci-Fi & Fantasy Horror, Self Promotion, Scriptwriting & Publishing Basics). It was great catchng up with Melanie Michaels and seeing her first published children’s book now in print. There was lots to talk about with Richard Peabody from Paycock Press and lots of great laughs with authors Heidi Ruby Miller and Jason Jack Miller.

(Thanks goes to Michael Arnzen for many of these photos). 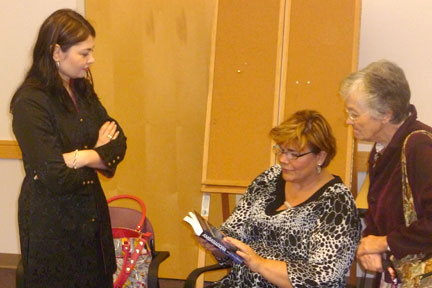 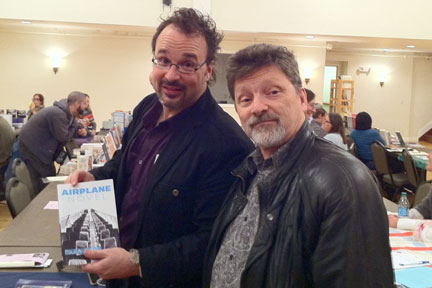 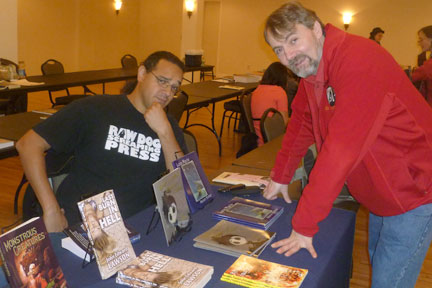 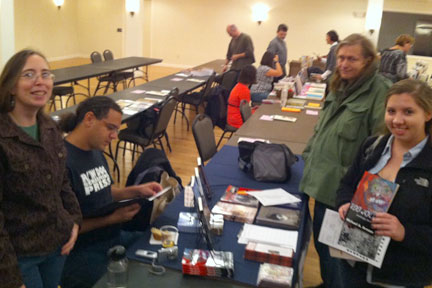 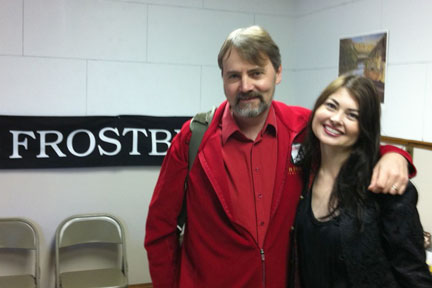 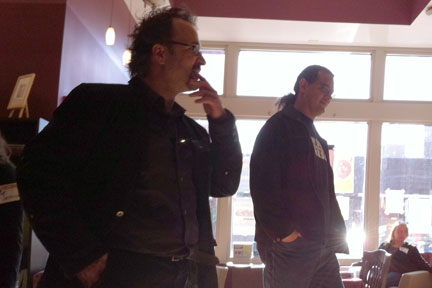 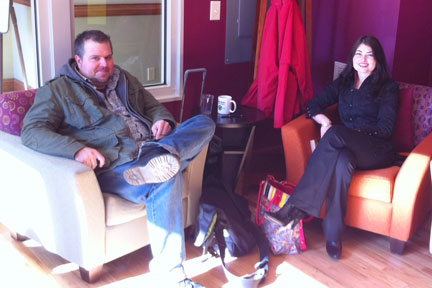