The weather was gorgeous for the Baltimore Book Festival and great for our return after a 5-year hiatus. We were lucky to share our space with David Fulcher from Samsara Magazine and author Marvin Josaitas. RDSP authors K. Ceres Wright, John Edward Lawson, Heidi Ruby Miller and Jason Jack Miller were on hand to sign books. We were also glad to see our friends Hanna Gribble, Jessica McHugh and Nathan Rosen again! As always we met some new and intriguing people and made some RDSP converts. 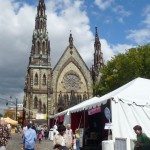 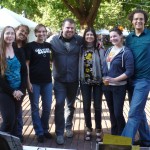 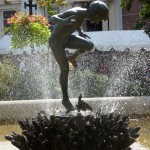 Statue in the square 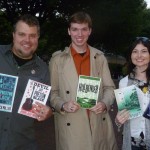 Matt Jones had all of the Miller’s books! 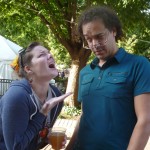 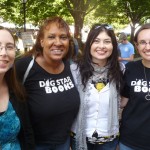 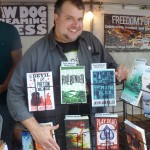 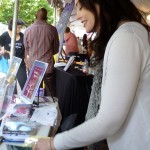 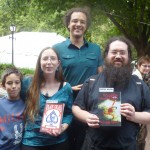 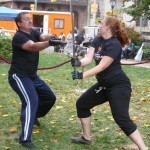 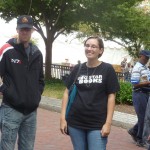 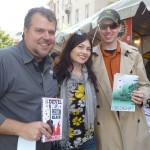 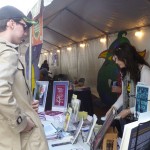