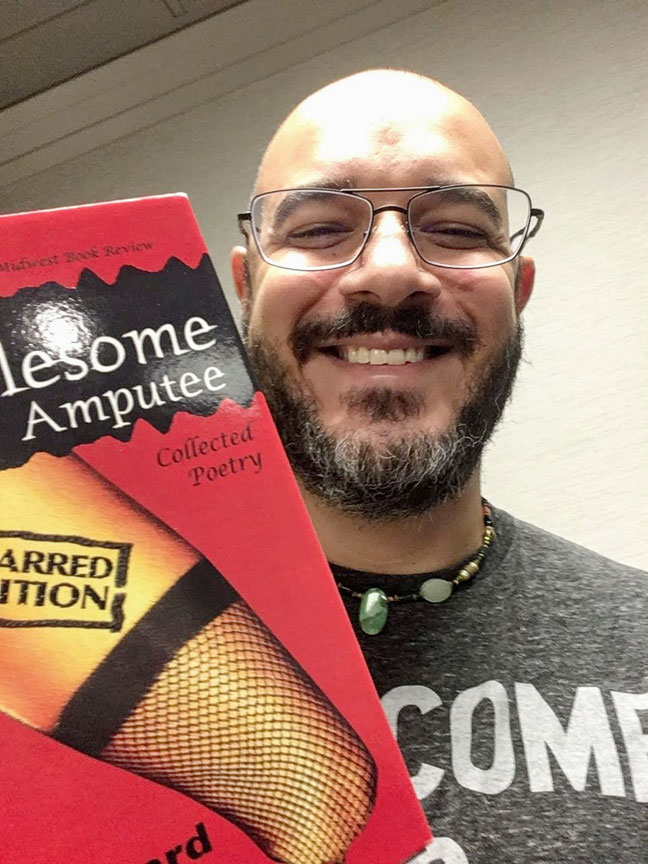 RDSP returned to Capclave in 2018 with authors J.L. Gribble, K. Ceres Wright and John Edward Lawson attending. They participated in many panels on various subjects and were also part of the Diverse Writers of Speculative Fiction meet and greet which included an impromptu screening of Chad Eric Smith’s short films Rumination and Dark Therapy. 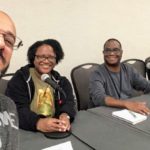 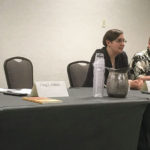 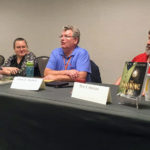 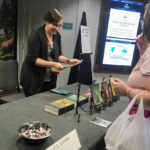 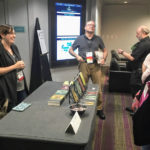 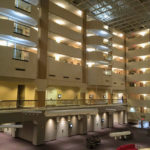 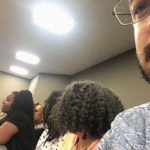 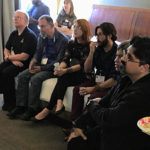 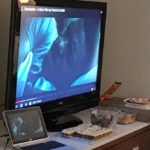 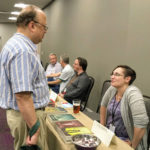 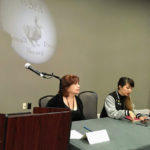 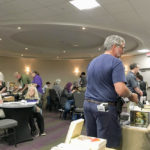 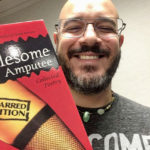