Three poets meet at an abandoned asylum to recite their poetry… Sounds like the set up for a great horror film! We had so much fun at this event. Since it was part of the inspiration for Stephanie Wytovich‘s collection HYSTERIA it had the feel of a homecoming. And having longtime horror poets John Edward Lawson and Michael Arnzen on the bill only upped the ante. This event even had a nickname, Stan-Slam, because Arnzen challenged everyone to do a piece inspired by the work of Stanly Kubrick. Once we’d gorged on beastly poetry there was also a chance to tour the asylum which has a fascinating history. I definitely recommend taking a tour if you’re ever near Weston, WV. 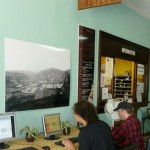 You have to fill out a waiver to enter. 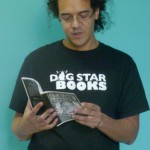 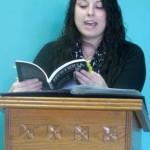 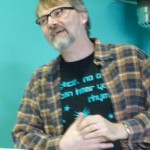 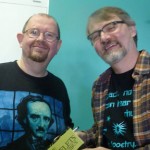 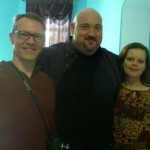 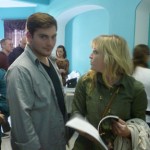 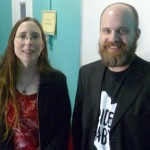 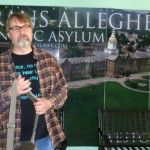 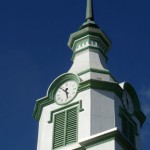 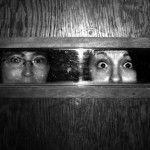 The inmates run the asylum 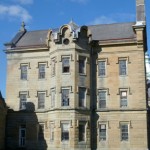 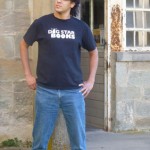 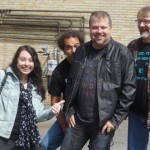 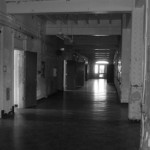