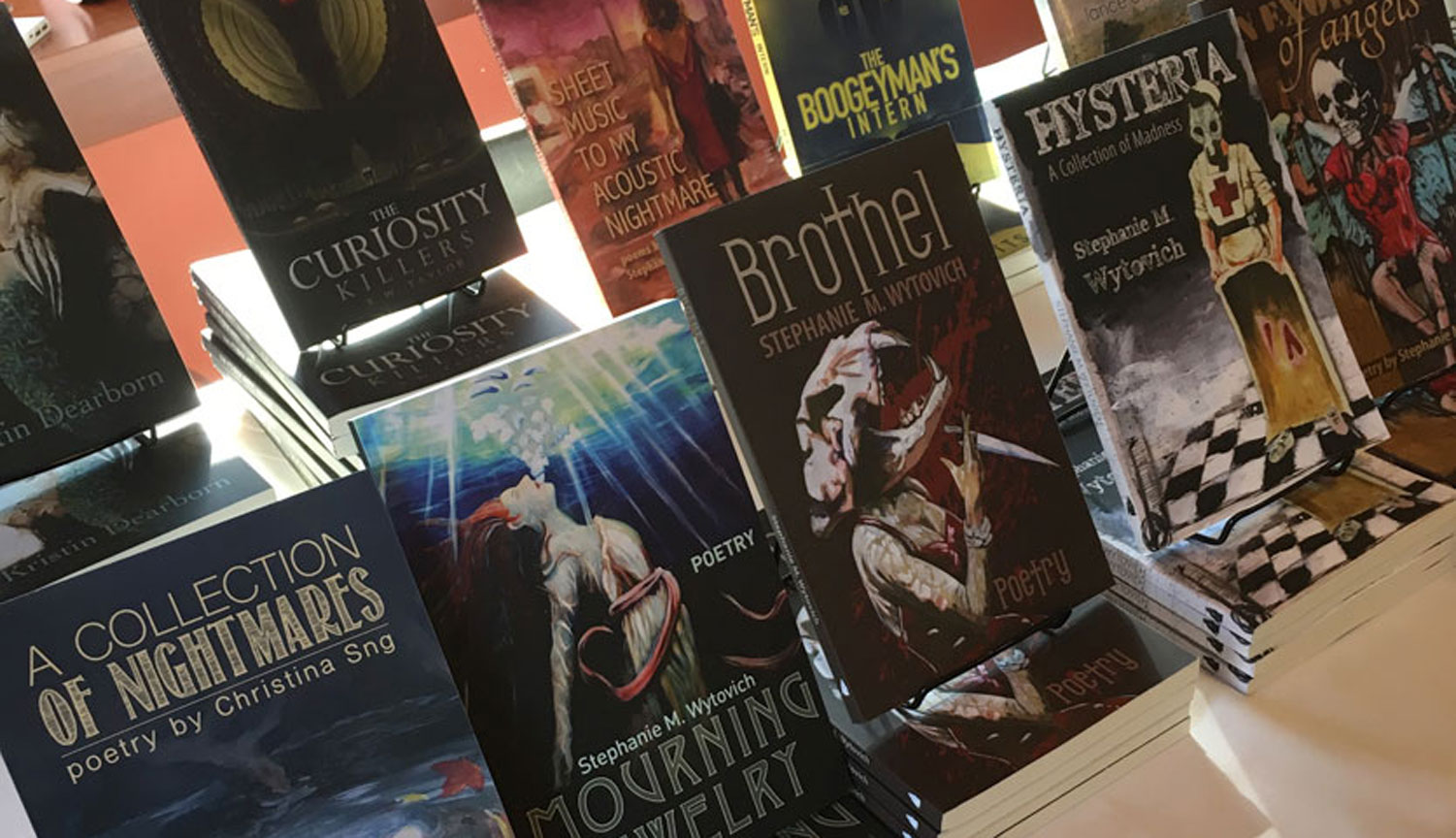 This was the second year that the mass signing was held in Greensburg at the Performing Arts Center instead of on the Seton Hill campus. Many of the usual crew didn’t make it this time however RDSP authors Michael A. Arnzen, John Edward Lawson, J.L. Gribble, Heidi Ruby Miller, Jason Jack Miller, Albert Wendland and Lucy A. Snyder were on hand to sign. We were lucky to be able to give a sneak preview of two forthcoming titles, Albert Wendland’s In a Suspect Universe and J.L. Gribble’s Steel Time. 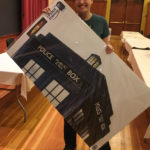 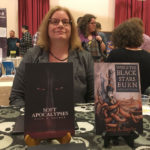 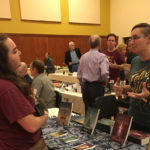 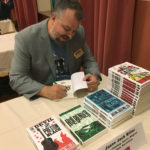 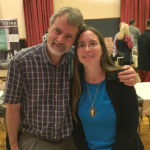 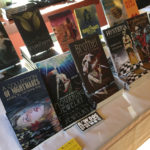 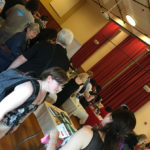 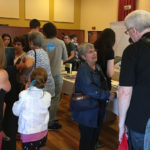