It’s hard to believe that this was our eighth year attending Seton Hill’s writing workshop weekend. Although we were only able to be involved in the book fair, RDSP authors J.L. Gribble, Heidi Ruby Miller, Jason Jack Miller, Michael Arnzen, Lucy Snyder and Albert Wendland all participated in the weekend’s events.

We continued our tradition of having at least one new release available for the first time during the book fair. Book fair attendees got the chance to pick up Steel Shadows before anyone else. Heidi and Jason won for couples costume at the Lost in Space themed ball with their Men in Black outfits. Michael Arnzen received a medal in recognition of his 20 years of service at Seton Hill University. 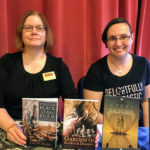 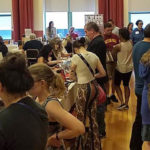 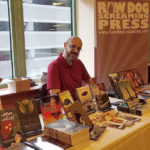 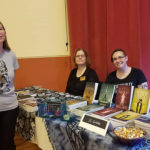 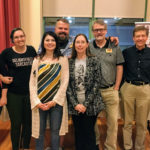 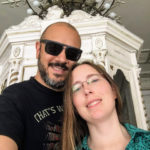 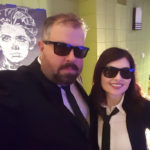 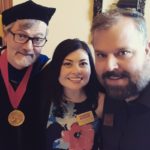