The Queen Mary was a fabulous place to have a horror writers’ convention.  The ambiance was suitably spooky and so was the ghost tour. The programming was packed and covered many topics. RDSP authors Maria Alexander, Michael Arnzen, Lee Murray, Matt Betts and John Edward Lawson were all in attendance doing everything from readings and moderating panels to teaching workshops. Maria Alexander even played an RPG in front an audience with George R.R. Martin, Stephen Graham Jones and Chuck Wendig!

Both RDSP books that made it onto the final ballot managed to snag Stokers. Stephanie Wytovich’s Brothel captured the award for superior achievement in a poetry collection while Maria Alexander’s Snowed took home the award for YA novel.

Editor Jennifer Barnes had the honor of accepting the award on behalf of Stephanie Wytovich so she is pictured at the event holding the award.

Overall it was a great event with many unique experiences including high tea with the guests of honor. There seemed to be a lot of new members in attendance and including a lot of gaming track programming not always seen at horror cons. 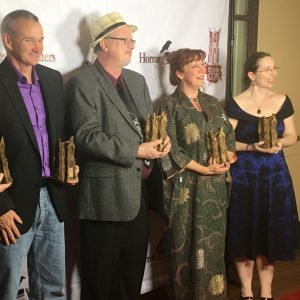 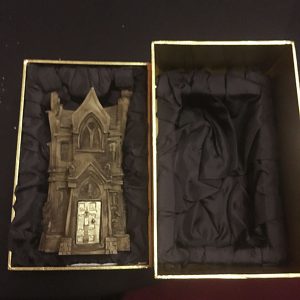 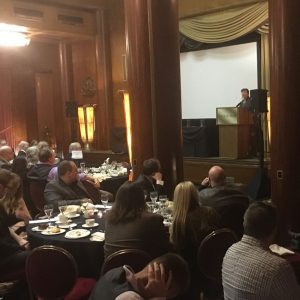 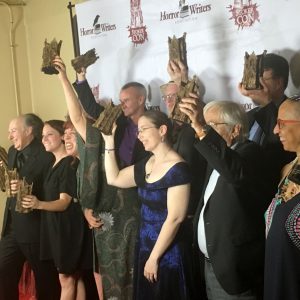 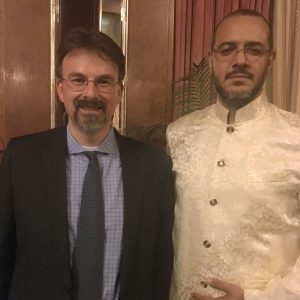 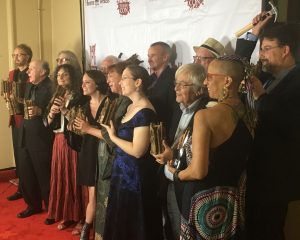 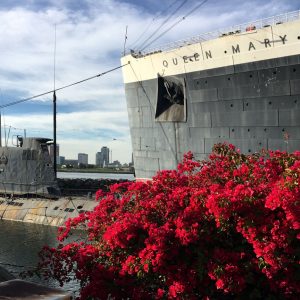 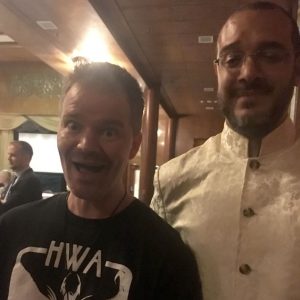 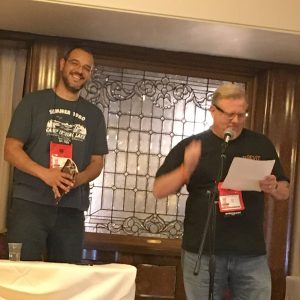 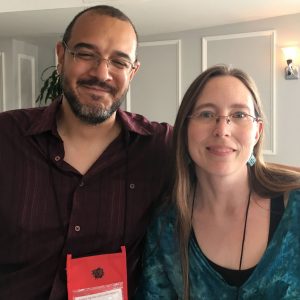 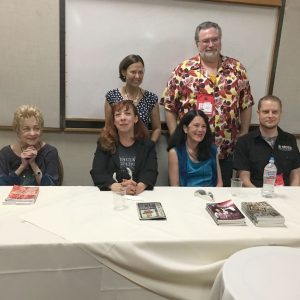 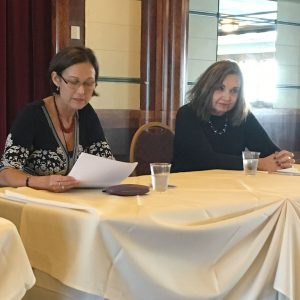 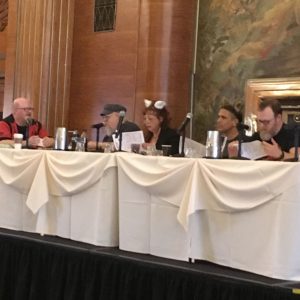 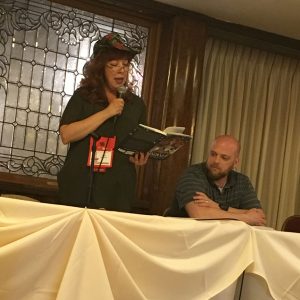 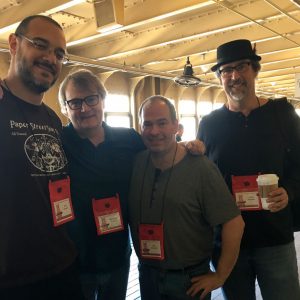 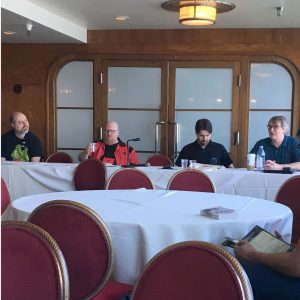