2012 In Your Write Mind Writer’s Workshop

The In Your Write Mind Writer’s Workshop held by Seton Hill University is a chance for Alumni to get together, take seminars, learn from each other and from industry guests. It was an honor to be included as publisher guest this year. We taught classes on Publishing in the Small Press and the Future of Publishing. Taking pitches from Seton Hill students and alumni showed us the depth of talent at the school. At the book signing we launched the novel HELLBENDER by Jason Jack Miller who is a Seton Hill alumni. We even participated in a panel discussion with other industry professionals. Attending the Gatsby Costume Ball where the first scholarship was awarded was exciting. But the best thing about being SHU is being a part of the vibrant writer’s community. 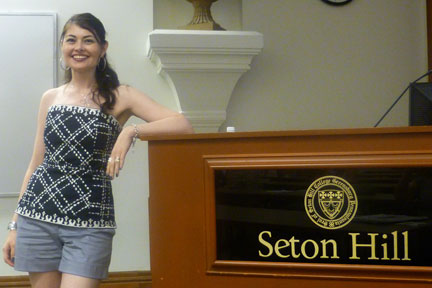 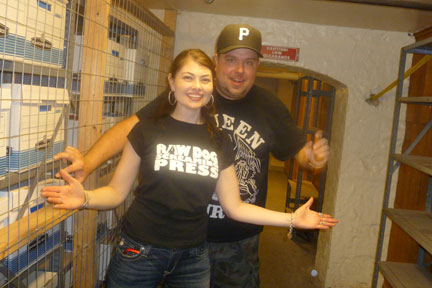 The horror writers being very scary 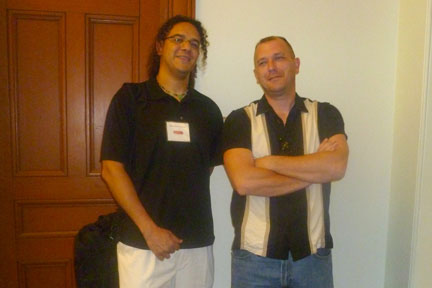 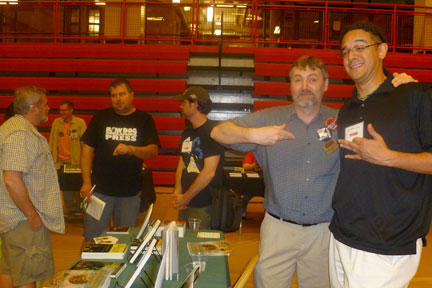 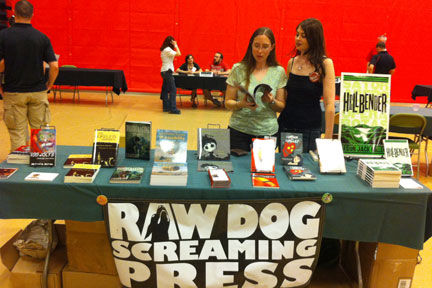 Our table at the book signing (courtesy Michael Arnzen) 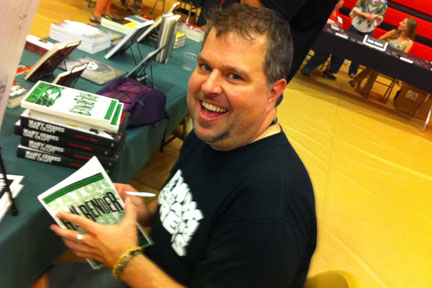 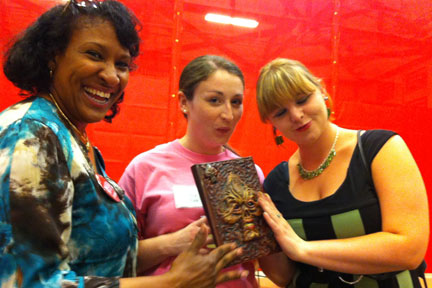 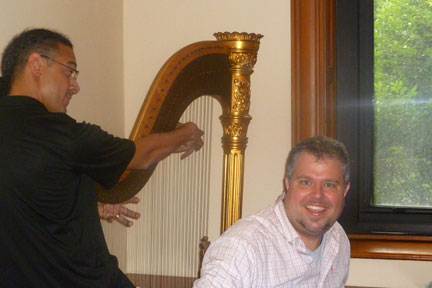 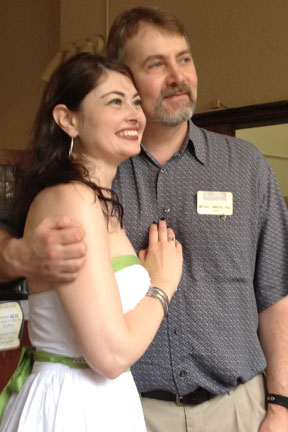 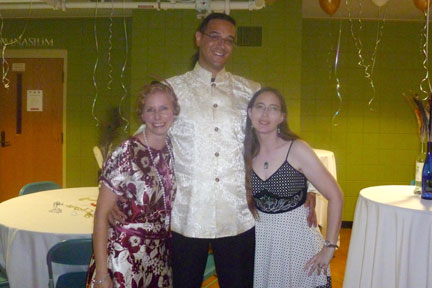 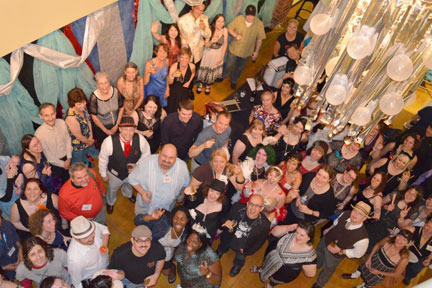 Attendees at the Gatsby Ball 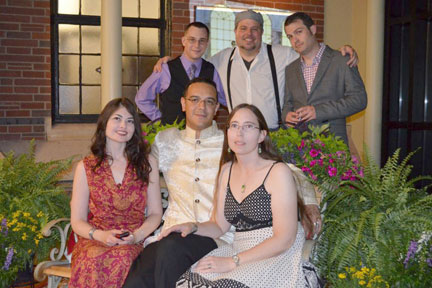 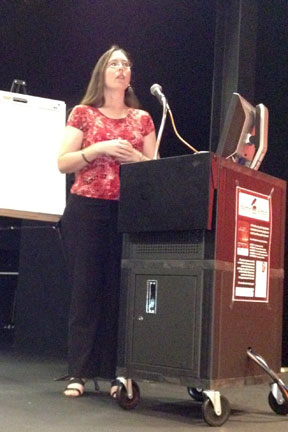 Jennifer Barnes speaking about the future of publishing