Here is the current lineup of releases for 2022. We will be updating with release dates and more links as the year progresses.

Writing in the Dark: The Workbook by Tim Waggoner • May 25

The Ghost That Ate Us by Daniel Kraus • July 12

Girls From the County by Donna Lynch • August 25

There Comes a Midnight Hour by Gary Braunbeck • March 9

Finisterre by Michael Gills • May 26

Like Sunshine After Rain edited by Heidi Ruby Miller • July 24

On the Hierophant Road by James Chambers • October 14

Attack from the 80s edited by Eugene Johnson • November 9

A Collection of Dreamscapes by Christina Sng • April 16

Writing in the Dark (nonfiction) by Tim Waggoner • September 16

Blood of the Sun, The Path of Ra Book 3 by Dan Rabarts & Lee Murray • November 4

Choking Back the Devil by Donna Lynch, a poetry collection • July 17

On the Night Border by James Chambers, a horror-themed short story collection • September 12 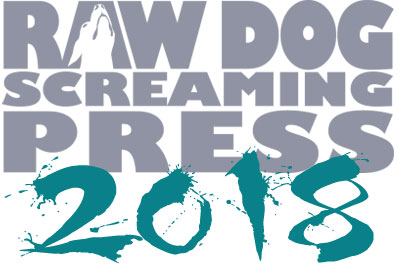 Cries From the Static by Darren Speegle • January 31

In a Suspect Universe by Albert Wendland • August 15

Teeth of the Wolf by Dan Rabarts & Lee Murray • October 4

Garden of Eldritch Delights by Lucy A. Snyder • October 18 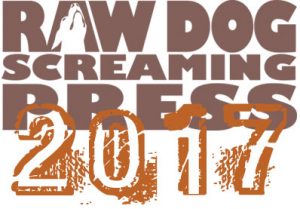 A Collection of Nightmares by Christina Sng • July 14

Hounds of the Underworld by Lee Murray & Dan Rabarts • July 19

Time is the Longest Distance by Larry Fondation • December 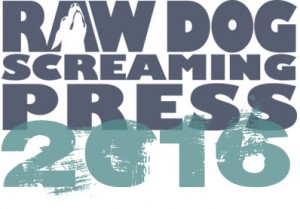 The Curiosity Killers (Dog Star Books) by K.W. Taylor • May 5

Brothel by poetry by Stephanie Wytovich • May 19

Stolen Away by Kristin Dearborn • June 24

Poems of My Night poetry by Cynthia Pelayo • August

A Congregation of Jackals by S. Craig Zahler • December 28 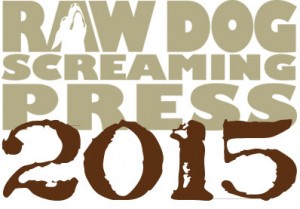 The Valley of Happiness by George Williams • March 3

An Exorcism of Angels poetry by Stephanie Wytovich • May 26

On Quiet Nights poetry by Till Lindemann • June 9

The Underside of the Rainbow poetry by B.E. Burkhead • July

All the Darkness in the World by Andy Deane • October 24

While the Black Stars Burn by Lucy A. Snyder • November 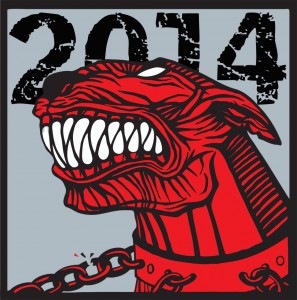 Embrace the Hideous Immaculate poetry by Chad Hensley • May 15th