Wasps in the Ice Cream 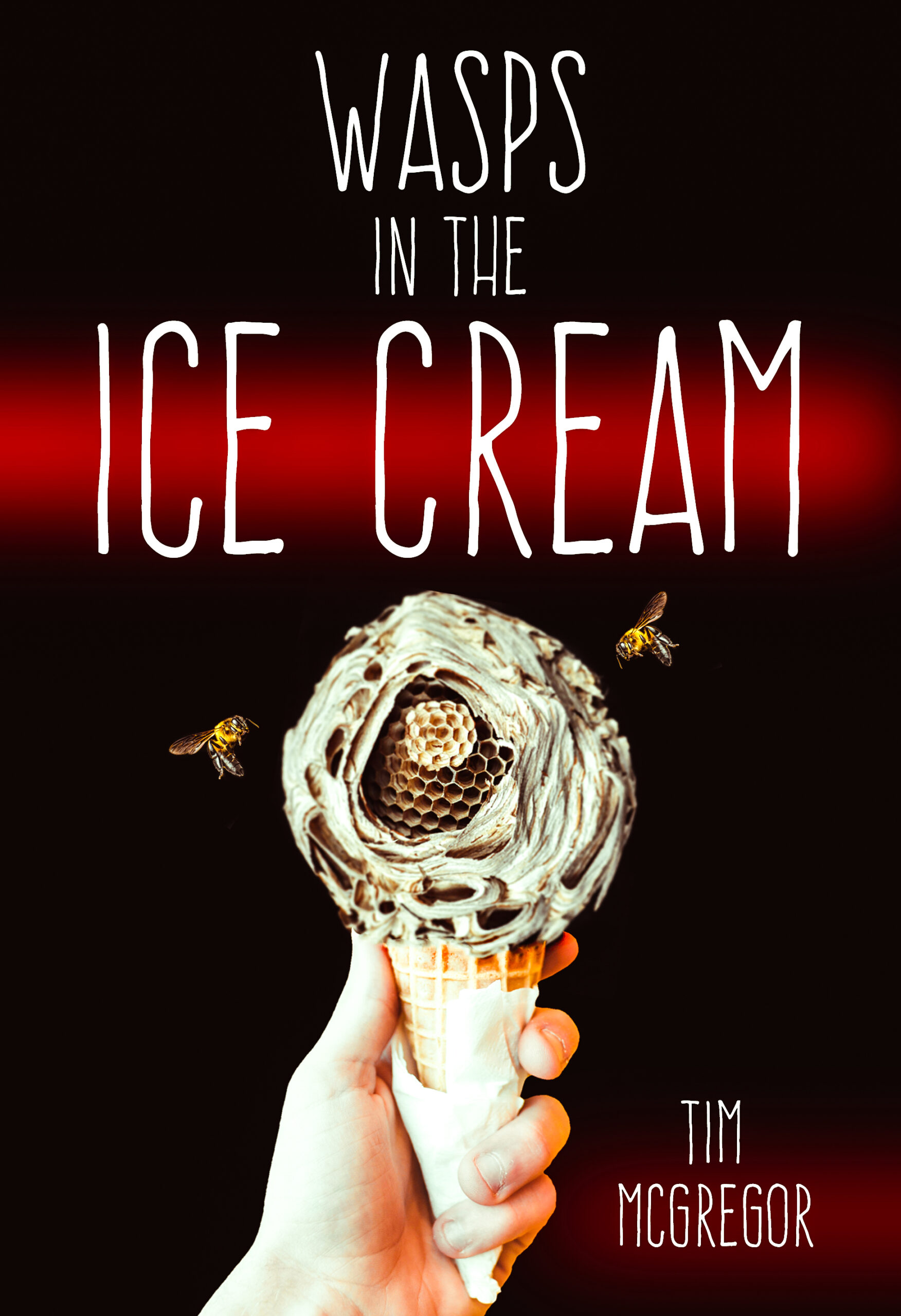 Summer 1987: Mark Prewitt’s only priority is to avoid his dad’s new wife and waste time with his friends, but idle nights are the devil’s playground. When his friends decide to pull a cruel prank on the reclusive and strange Farrow sisters, Mark regrets caving in to peer pressure.

Wanting to make amends, Mark is drawn into the mysterious world of the Farrow girls, finding a kindred spirit in the middle sister, George. She is unlike anyone he’s ever known; a practicing witch who uses folk magic to protect her family. They bond over books, loneliness, and homemade spells. She even invites Mark to join a séance to contact her dead sister, who died under mysterious circumstances.

Keeping their relationship secret, Mark learns that living a double life in a town this small is impossible. When the secret is exposed, and his friends plot to punish the witch sisters for stealing one of their own, Mark is forced to choose between these two worlds.

“Filled with evocative and captivating scenes, strong female characters, and an engaging narration, readers will become engrossed immediately, while the threat and fear at the heart of this story, satisfyingly, sneaks up on them.” —Booklist, starred

Wasps in the Ice Cream 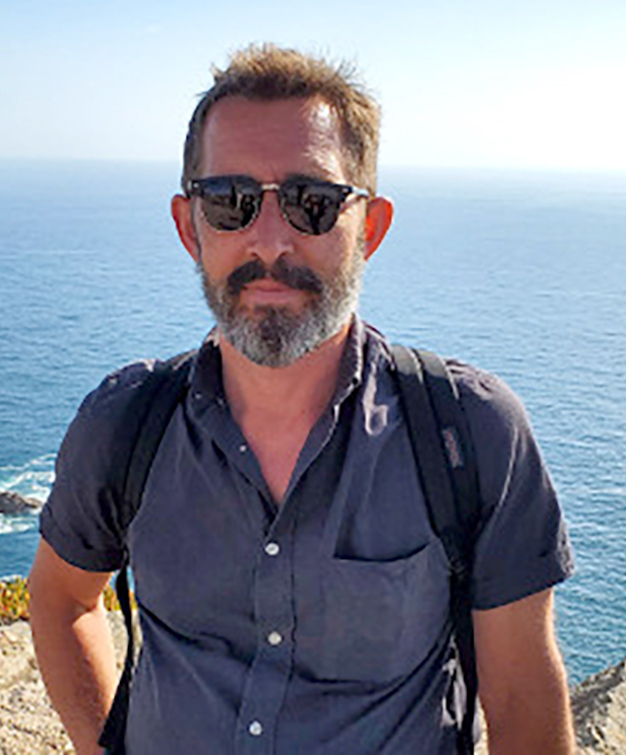