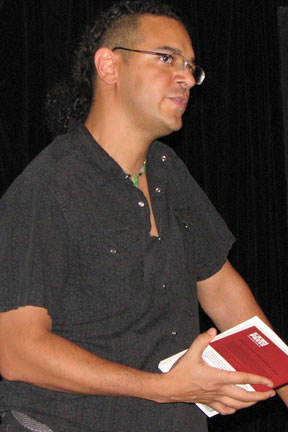 The Morgantown Poets hosted RDSP authors John Edward Lawson and D. Harlan Wilson at the MAC. Both authors did readings which were followed by an entertaining open mic. This was also thelaunch of Lawson’s latest poetry collection SuiPsalms which was well received.

It has become a tradition to meet for dinner at Black Bear Burritos beforehandand Black Bear didn’t let us down. Overall it was a great time and we’re looking forward to our next trip to Morgantown. 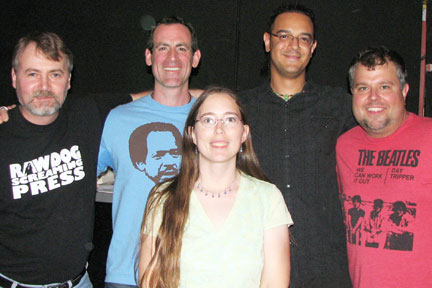 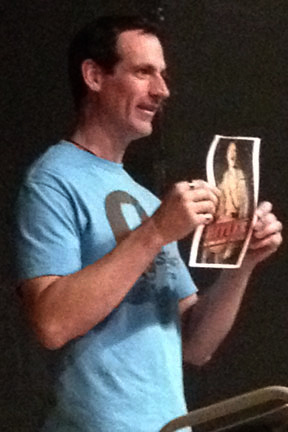 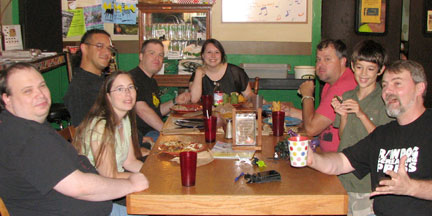 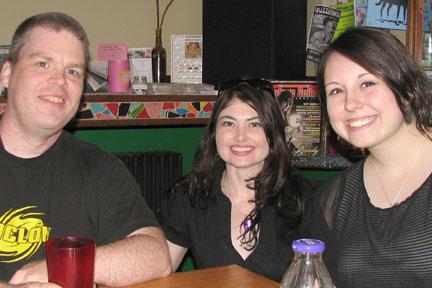 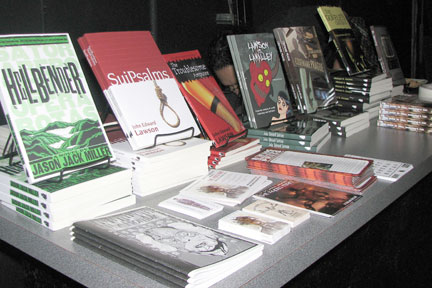 Books for sale at the MAC 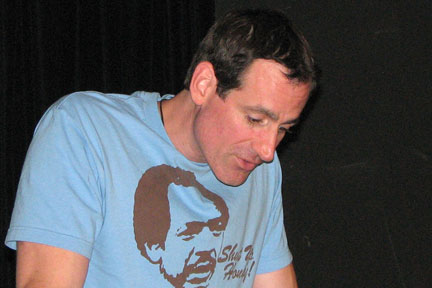 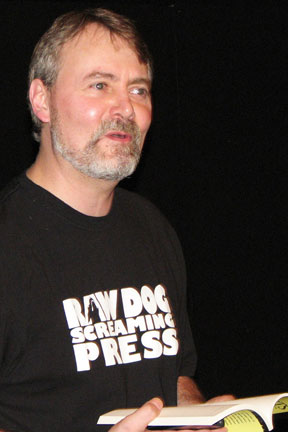 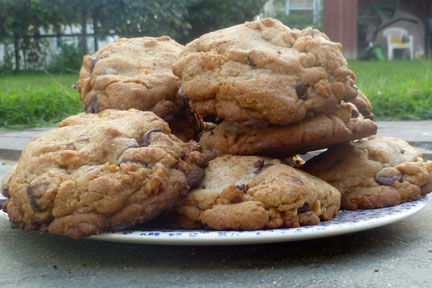