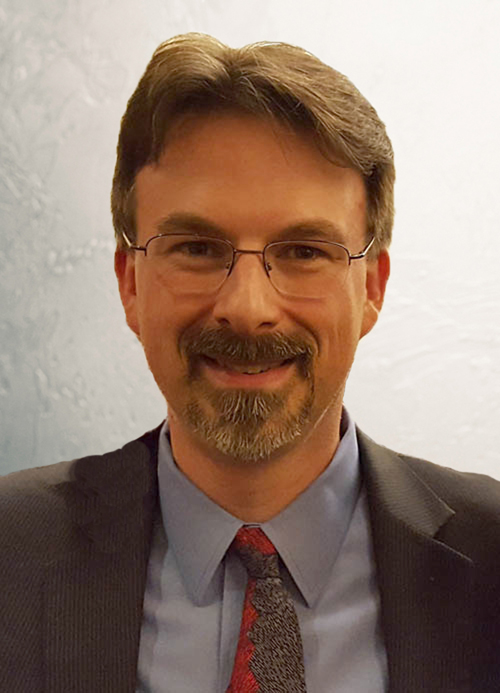 James Chambers is an award-winning author of horror, crime, fantasy, and science fiction. He wrote the Bram Stoker Award®-winning graphic novel, Kolchak the Night Stalker: The Forgotten Lore of Edgar Allan Poe and was nominated for a Bram Stoker Award for his story, “A Song Left Behind in the Aztakea Hills.” Publisher’s Weekly gave his collection of four Lovecraftian-inspired novellas, The Engines of Sacrifice, a starred review and described it as “…chillingly evocative….”

He is the author of the short story collection Resurrection House and several novellas, including The Dead Bear Witness and Tears of Blood, in the Corpse Fauna novella series, and the dark urban fantasy, Three Chords of Chaos.

His short stories have been published in numerous anthologies, including After Punk: Steampowered Tales of the Afterlife, The Best of Bad-Ass Faeries, The Best of Defending the Future, Chiral Mad 2, Chiral Mad 4, Deep Cuts, Dragon’s Lure, Fantastic Futures 13, Gaslight and Grimm, The Green Hornet Chronicles, Hardboiled Cthulhu, In An Iron Cage, Kolchak the Night Stalker: Passages of the Macabre, Qualia Nous, Shadows Over Main Street (1 and 2), The Spider: Extreme Prejudice, To Hell in a Fast Car, Truth or Dare, TV Gods, Walrus Tales, Weird Trails; the chapbook Mooncat Jack; and the magazines Bare Bone, Cthulhu Sex, and Allen K’s Inhuman. He co-edited the anthology, A New York State of Fright: Horror Stories from the Empire State.

He has also written and edited numerous comic books including Leonard Nimoy’s Primortals, the critically acclaimed “The Revenant” in Shadow House, and The Midnight Hour with Jason Whitley.

He is a member of the Horror Writers Association and recipient of the 2012 Richard Laymon Award and the 2016 Silver Hammer Award.

He lives in New York. 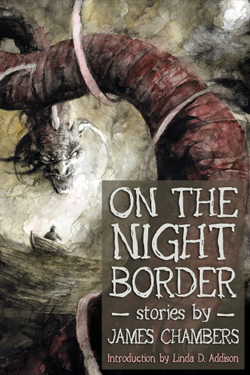 On the Night Border 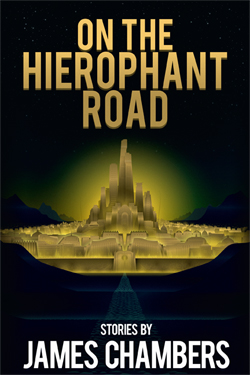 On the Hierophant Road