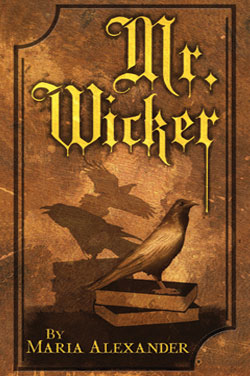 Mr. Wicker is the Recipient of a Bram Stoker Award for Superior Achievement in a First Novel

*this edition is out of print*

Alicia Baum is missing a deadly childhood memory. Located beyond life, The Library of Lost Childhood Memories holds the answer. The Librarian is Mr. Wicker — a seductive yet sinister creature with an unthinkable past and an agenda just as lethal. After committing suicide, Alicia finds herself before the Librarian, who informs her that her lost memory is not only the reason she took her life, but the cause of every bad thing that has happened to her.

Alicia spurns Mr. Wicker and attempts to enter the hereafter without the Book that would make her spirit whole. But instead of the oblivion she craves, she finds herself in a psychiatric hold at Bayford Hospital, where the staff is more pernicious than its patients.

Child psychiatrist Dr. James Farron is researching an unusual phenomenon: traumatized children whisper to a mysterious figure in their sleep. When they awaken, they forget both the traumatic event and the character that kept them company in their dreams — someone they call “Mr. Wicker.”

During an emergency room shift, Dr. Farron hears an unconscious Alicia talking to Mr. Wicker—the first time he’s heard of an adult speaking to the presence. Drawn to the mystery, and then to each other, they team up to find the memory before it annihilates Alicia for good. To do so they must struggle not only against Mr. Wicker’s passions, but also a powerful attraction that threatens to derail her search, ruin Dr. Farron’s career, and inflame the Librarian’s fury.

After all, Mr. Wicker wants Alicia to himself, and will destroy anyone to get what he wants. Even Alicia herself.

What Are They Saying About Maria Alexander

“…the fantastic premise of memories so terrible they need to be excised and hidden away makes this a horror novel to anticipate.”—Library Journal starred review

“At once mythic and immediate, MR. WICKER by Maria Alexander is a vivid synthesis of dark folk tale and modern horror.”—Fangoria

“Elegant chills, genuine awe, and true tragedy are all ingredients in the spell cast by Maria Alexander’s Mr. Wicker. Anyone who has encountered Maria’s short stories surely expects her first novel to be extraordinary, and she doesn’t disappoint. Mr. Wicker is rich, lovely, and deeply unnerving.” —Lisa Morton, author of Malediction and Trick or Treat: A History of Halloween

“Exquisite pleasure and pain coexist in her nightmare world of sinful decadence. The reader is thrust into the abstruse plain of suffering where there is no bliss without grief and longing remains unsated.”—Dreadful Tales

“…handles the subtleties of the mystery genre well…”—Rue Morgue 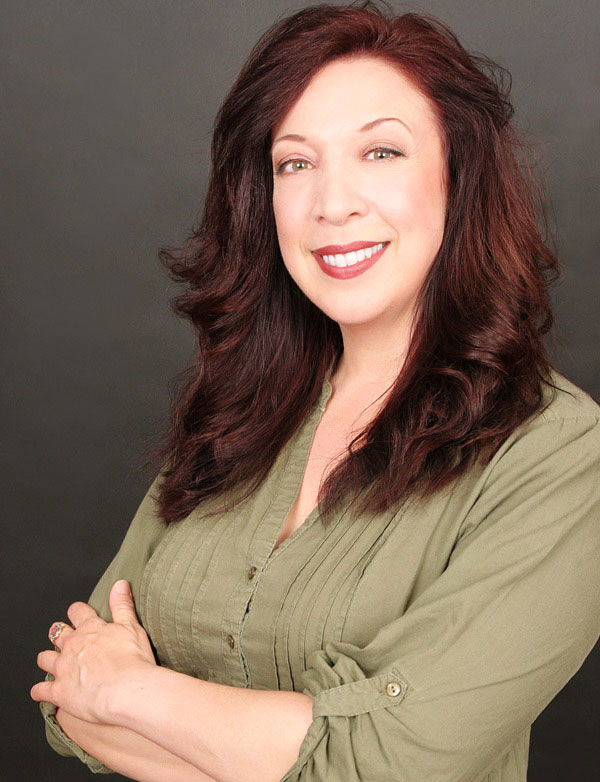