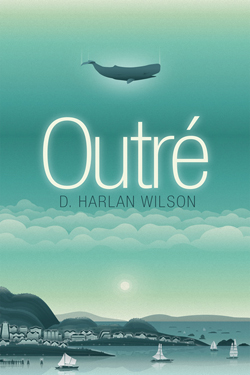 by D. Harlan Wilson
In a future where cinema has usurped reality and there’s nothing special about effects, an aging movie star takes on the role of a lifetime, growing the flesh of an otherworldly kaiju onto his body. At the same time, all of the roles he has played in the past fight for control of his psyche and identity as agents of the media prey upon him. The result is alcoholism, ultraviolence, psychosis . . . and the promise of eternal life.

Combining the aesthetics of Herman Melville’s Moby Dick, J.G. Ballard’s The Atrocity Exhibition, and D. Harlan Wilson’s own experiences as a model, stuntman, standup comic, and stiltwalker, Outré satirizes the contemporary mediascape while depicting a world in which schizophrenia has become a normative condition. Like his revolutionary biographies of Adolf Hitler, Sigmund Freud, and Frederick Douglass, the novel is written in Wilson’s signature “Hörnblowér” prose and reaffirms the critical consensus that he is a genre unto himself.

“Wilson’s latest is a wild, surreal modern trip down the rabbit hole. Anyone who enjoys stream-of-consciousness stories, as well as fans of artists Salvador Dalí and René Magritte, will enjoy this hallucinatory dreamscape. Modern cultural elements are supernaturally twisted, while the movie industry is satirized. Logophiles will love the imaginative uses of obscure words.” —LIBRARY JOURNAL

“How refreshing! Post-post-post (I could go on and on, but, mercifully, I won’t)-modernism! Outré reads like a cyberpunk Leibnitz on acid. It’s a novel, so you should probably start at the beginning (yet another novel concept); but take a dip anywhere, and you’ll see what I mean. Fun and profound: you’ll think you’re on laughing gas. But watch out: there’s razors hidden in them apples.” —JACK DANN, author of The Man Who Melted and The Memory Cathedral

“Wilson is a renegade writer of the American old school. He mixes horror and satire, gore and laughs, turning the dial up to eleven on everything.” —MANCHESTER REVIEW OF BOOKS

“When you read a D. Harlan Wilson novel, you have to accept that you are not on the same plane of existence with the author and just enjoy that you get a glimpse into the strange place between the man’s ears.” —DAVID AGRANOFF, author of Ring of Fire and The Vegan Revolution 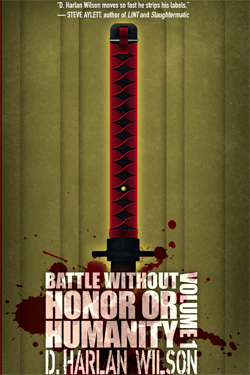 Battle Without Honor or Humanity 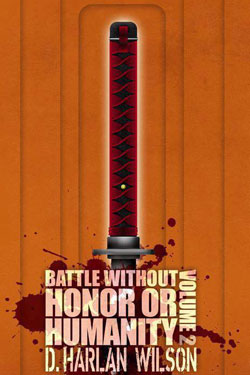 Battle Without Honor or Humanity Vol. 2 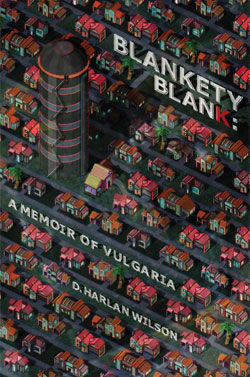 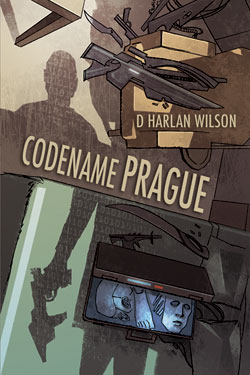 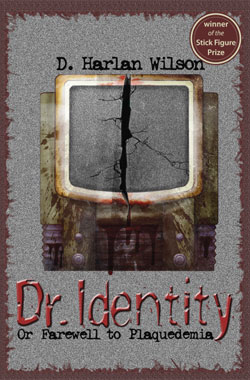 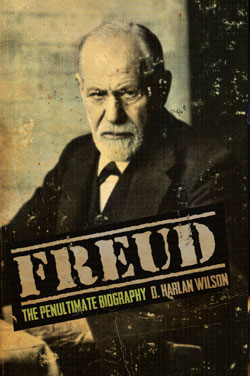 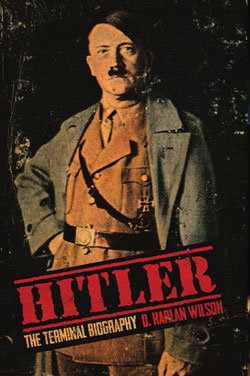 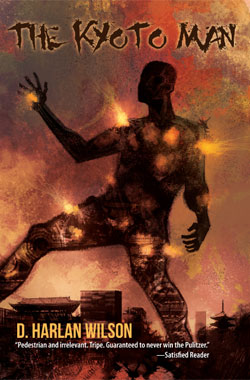 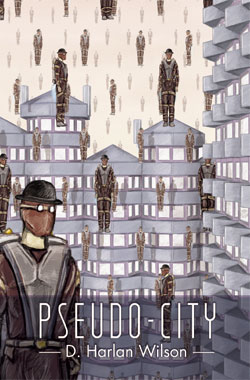 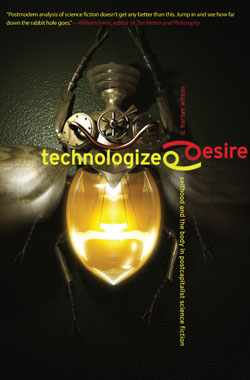 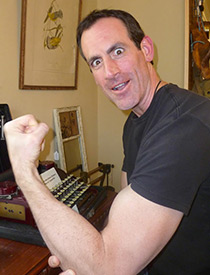