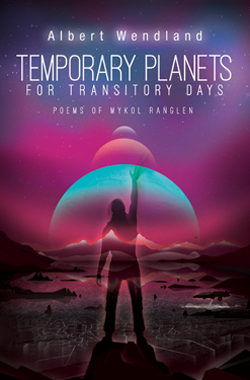 All in his words.

“Adding layers of sublime romance, poetic whimsy and uncanny speculation to his already-amazing series of adventurous SF novels, Albert Wendland has given his fans the ultimate gift: a collection of awe-inspiring, chin-dropping SF poems, ostensibly produced by ‘Mykol Ranglen’ the title character of his other book, The Man Who Loved Alien Landscapes. But you really don’t need to be familiar with the Wendland Universe to enjoy Temporary Planets—you’ll just need a transitory day or two to escape from the real world to relish and savor them.”
— Michael Arnzen, Bram Stoker Award-winning author of The Gorelets Omnibus

“This is a book of pan-galactic scope, at a minimum. It ranges from the haunting sadness of ‘Branch Line Stop’ and ‘Futures Past’ to the nicely comical ‘The Secrets of Earth’ and a score of meditative moods in between. I’m impressed by the novel choice to undertake a full-length collection of persona poems from a single fictional character’s imagined viewpoint. Bravo, that. The combination of the character, Mykol Ranglen, and the conceit of the collection allows the poet to address both the entire Universe and the particular literary genre of Science Fiction; and all of that is neatly personified in the other character in the collection: a metaphorically complex ‘You.'”—Timons Esaias, Award-winning author of Why Elephants No Longer Communicate in Greek

“…a collection of wonder, romance, and pure escapism, and its poems are beautiful examples of how language evokes the sublime. An absolute must-read!” —Stephanie M. Wytovich, Bram Stoker Award-winning author of The Apocalyptic Mannequin

“The rich storytelling potential of poetry is often overlooked but Wendland, despite being known primarily as a novelist, effortlessly taps into how verse cuts to the heart of our most vivid emotions. Rather than being blunted and diminished by the vastness of interstellar space his resonant, sonorous voice is amplified, echoing off damaged spacecraft and lonely moons to map all that we lose beyond our atmosphere, and all that makes for a life worth recounting. That Wendland has deftly distilled the inventive imagery and character insight of a sprawling, epic space opera into a single, captivating volume of poetry is a considerable feat.—John Edward Lawson, Rhysling Award and Dwarf Stars Award-nominated author of Bibliophobia 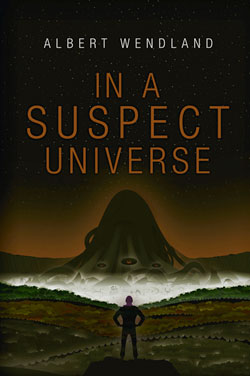 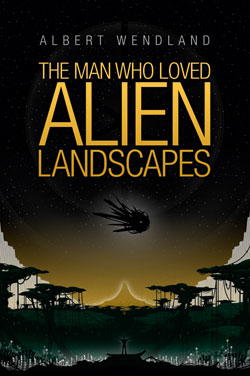 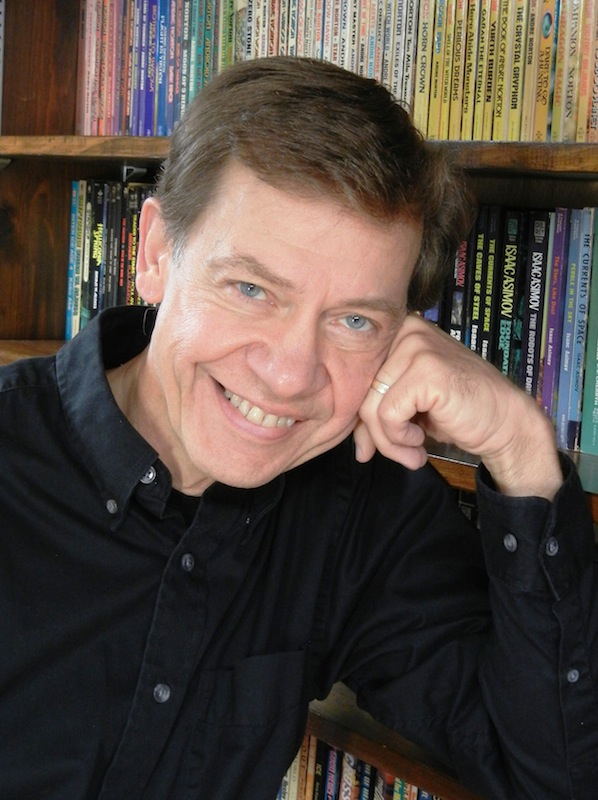