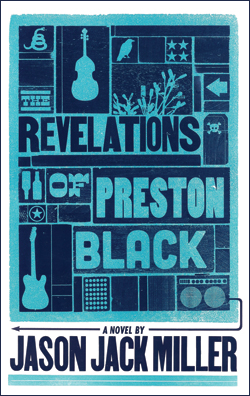 Sometimes a battle between good and evil doesn’t look much like the ones they show in movies. The good guys don’t always wear white, and they don’t always walk away with the win.

And sometimes you’re better off with the devil you know.

The last time Preston went down to the crossroads, his best friend died and he nearly lost his brother. But Old Scratch doesn’t take kindly to fools, especially not those who come knocking at his front door. And before all is said and done, he’s going to teach Preston a thing or two about what it really means to sacrifice.

What They’re Saying About The Revelations of Preston Black

“The Revelations of Preston Black is no breezy summer read. It is a book to settle in with, to sip at slowly and savor (just like the two books before it). Like a good song, you want to just sit back and let this one wash over you.”—FearNet

“His masterful storytelling style is a magic brew of words, his prose is as deft as a guitarist’s fingers and as haunting as an old blues tune. Miller has enviable skill as a writer —the kind you’d sell your soul to the devil to possess.” —Mary SanGiovanni, author of Chaos, Thrall, and the Hollower series

“With crackling prose and razor-sharp characterization, Jason Jack Miller’s The Revelation of Preston Black is a heady stew of a novel, filled with action, suspense, and good old-fashioned deals with the devil. Loosen your belt, because you’ll be back for seconds!” — Tim Waggoner, author of Bone Whispers 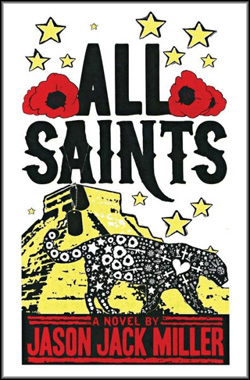 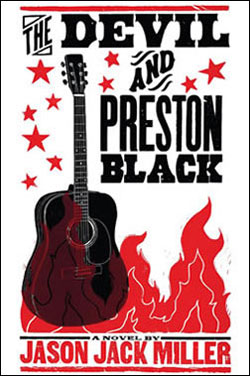 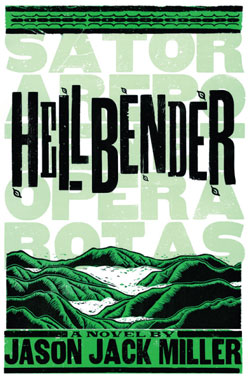 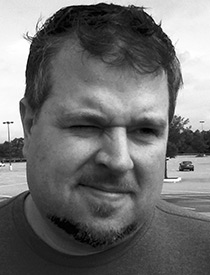