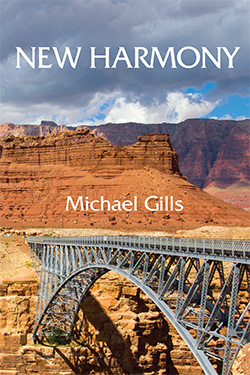 Dialing the three previous novels’ tendency toward theatrical catastrophe up to 11, Michael Gills’ concluding effort to the Go Love Quartet traces the Stepwell history of hurt and tragedy and loss, arriving at, if only temporarily, a fragile harmony that allows the present to be reconciled with the past.

Pursued west, Edgar Paris can’t outrun his past. He ends up in an Arizona jail for, “defamation of distinguished persons as manifest at heritage sites,” not to mention slander and assault on an officer of the peace. Joey Harvell must bring Edgar home but before they return the two will have to confront the bloody legacy of Navajo Bridge, aka John Doyle Lee Bridge which was originally named for the lone man convicted for the Mountain Meadows Massacre, the single worst mass murder of whites from Manifest Destiny.

Threading the three previous books’ violence across generations, the Harvell family tries for all they’re worth to make a home with roots in foreign ground, just as the ill-fated Fancher party had, and Mormons who’d retreated from Missouri, and the endless emigrants who ever walked west toward the promise of a new life. New Harmony culminates the Quartet by trumpeting its namesake: Go Love. In a life that offers up truckloads of reasons to do the contrary, love remains the one buoy that will ever rescue us from perishing. Even if it kills us, go love. 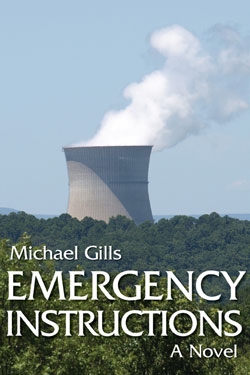 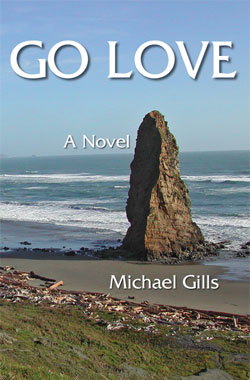 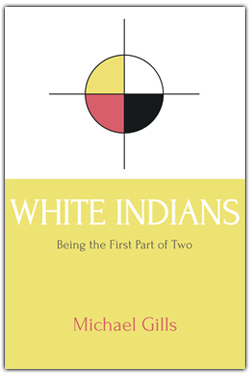 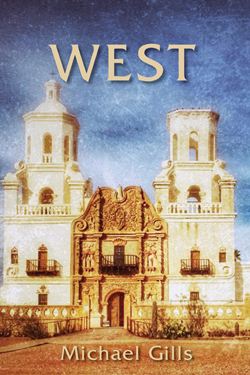 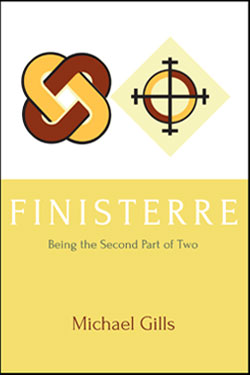 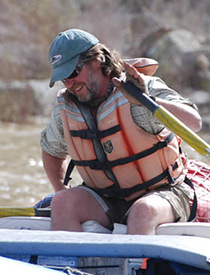