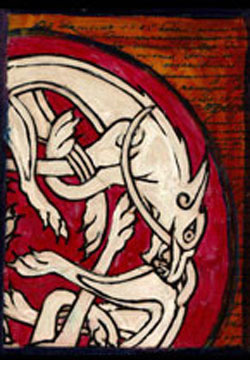 The Limited Edition of Isabel Burning features a hand painted cover by artist Steven Archer. No two covers will be exactly the same. This edition is limited to 150 numbered copies and comes signed by the author and artist. It also has 20+ pages of extra material featuring: the Grace Family tree, entries from Edward Grace’s private journal, Grace family letters and a preview of the next installment in the series.

Each book will come with an Ego Likeness CD including remixes and spoken word tracks of songs that are about or influenced by the novel.

As a young woman raised in the soot-covered mediocrity of an English industrial town, Isabel has led a common and directionless life. Secretly she yearns to be the center of something, anything, that is momentous and vital. She dreams of making marks on the world.

Her new job as housekeeper at Grace mansion is hardly exciting but does surround her with the accouterments of aristocratic lineage while allowing her to observe the habits of the enigmatic Dr. Edward Grace. Captivated by his tales of travel to Africa, Isabel is inexorably drawn into a tumultuous relationship which eventually reveals the Grace family’s dark heritage and lays bare every secret, even the ones she keeps from herself.

What They’re Saying About Isabel Burning

“Lynch’s alternate/indie-rock music career serves her well in this lyrical first novel about some unsettling supernatural secrets that might be better left concealed…An imaginative blend of dreams, fertility rites, and arcane magic gives Lynch’s story a deliciously gothic flavor that readers with a taste for more highbrow horror will find irresistible.”
—Booklist

“Isabel Burning was incredibly difficult to put down. The only times I did manage to stop reading was to shower and sleep. As I read this, I found it very difficult to believe that this was Donna Lynch’s first novel…What makes it so incredible is that everything that happened seems so… real. As if what you are reading actually took place and Isabel wrote them down as it happened to maintain the descriptive elements.”
—Zombie Mall

“Isabel Burning has the kind of imagery that never gets out of your head. Years later, this book will still haunt you.”
—Magpie Killjoy, Steampunk Magazine

“With ghosts, dark family secrets, growing paranoia at every turn and realistic characters to die for, ISABEL BURNING is one of the best debut novels I’ve read in quite some time.”
—Horror Fiction Review 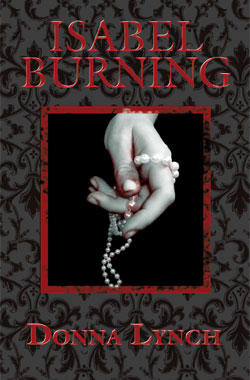 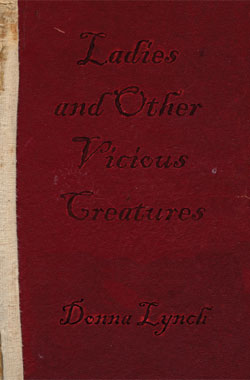 Ladies and Other Vicious Creatures 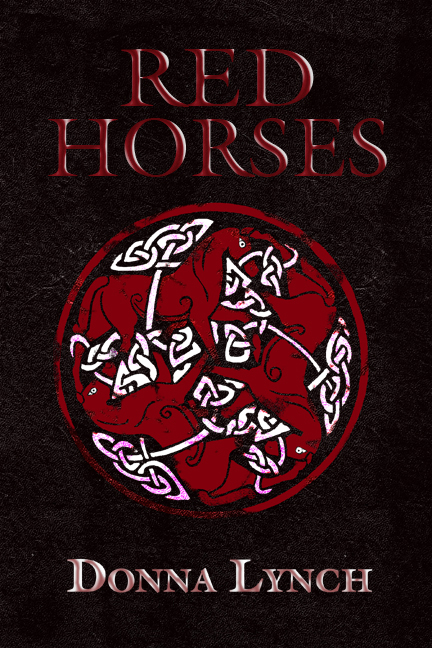 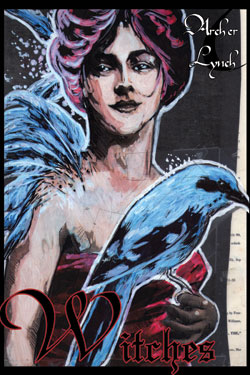 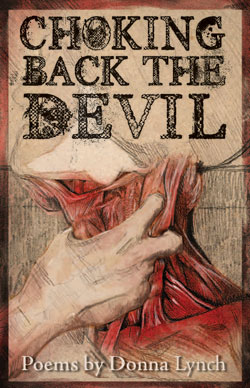 Choking Back the Devil 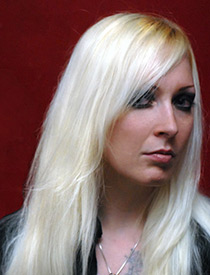