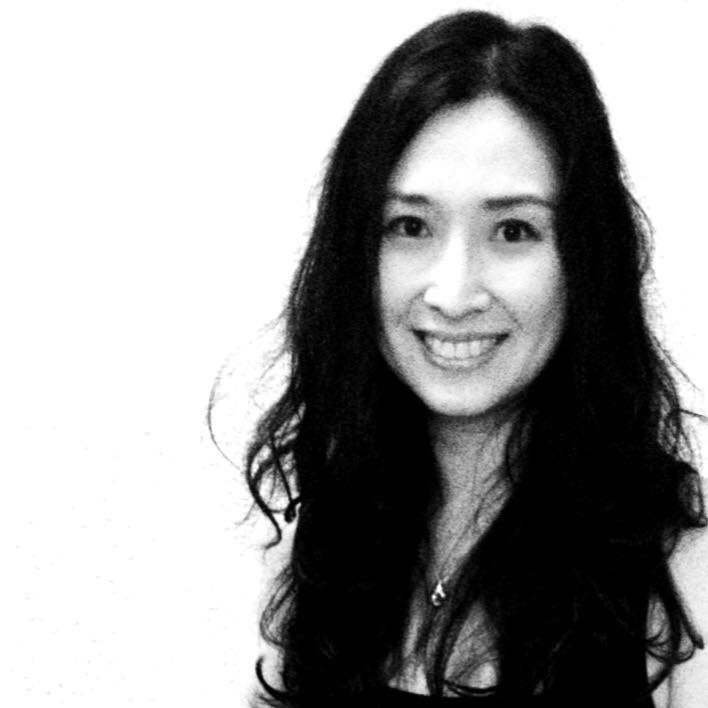 Christina Sng is a poet, writer, and artist. She earned her BA in Criminology and Philosophy from the University of Melbourne and spent most of her career as a web consultant, content producer, UX strategist, and information architect.

Since 2001, Christina’s work has appeared in numerous venues worldwide, especially her poetry which garnered many accolades over the years, most notably nominations in the Dwarf Stars and Rhysling Awards, as well as Honorable Mentions in the Year’s Best Fantasy and Horror.

Her recent collections include A Constellation of Songs, Astropoetry, and Catku. An Assortment of Sky Things, her chapbook of space poems, was nominated for the 2017 Elgin Award. A Collection of Nightmares is her first full-length book of dark poetry. 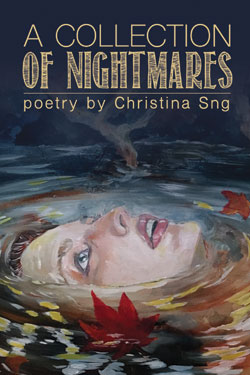 A Collection of Nightmares 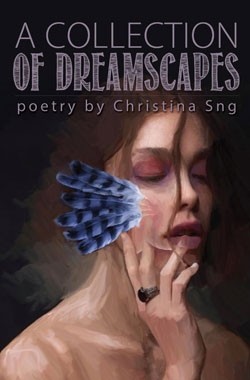 A Collection of Dreamscapes