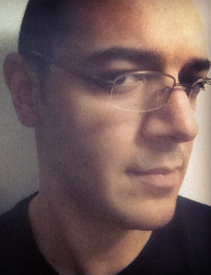 John Edward Lawson’s novels, short fiction, and poetry have garnered nominations for many awards, including the Stoker and Wonderland Awards. In addition to being a founder of Raw Dog Screaming Press and former editor-in-chief of The Dream People he currently serves as vice president of Diverse Writers and Artists of Speculative Fiction. 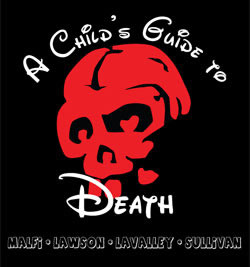 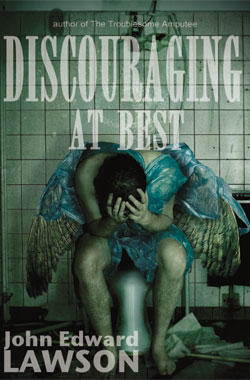 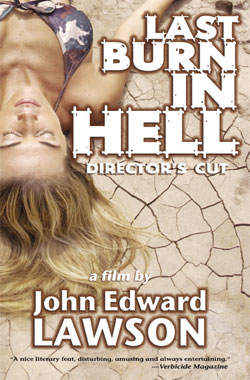 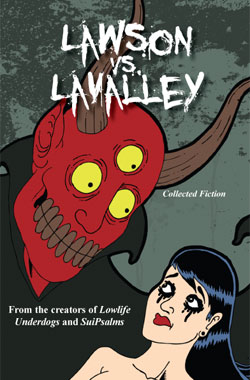 Sick: An Anthology of Illness 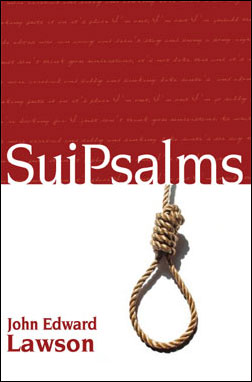 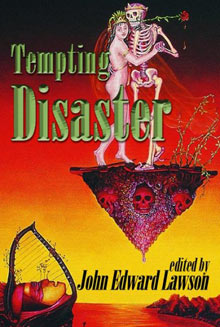 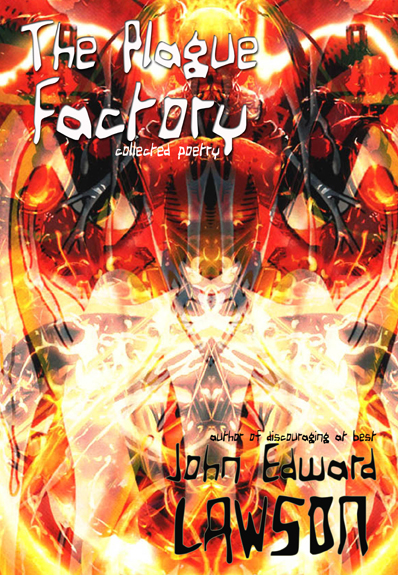 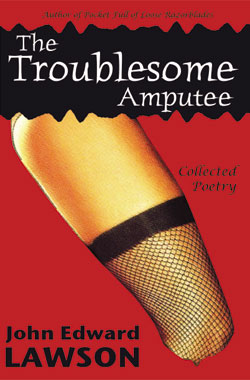 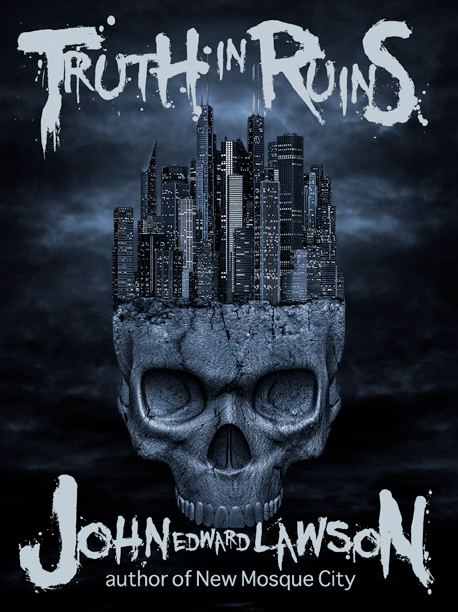