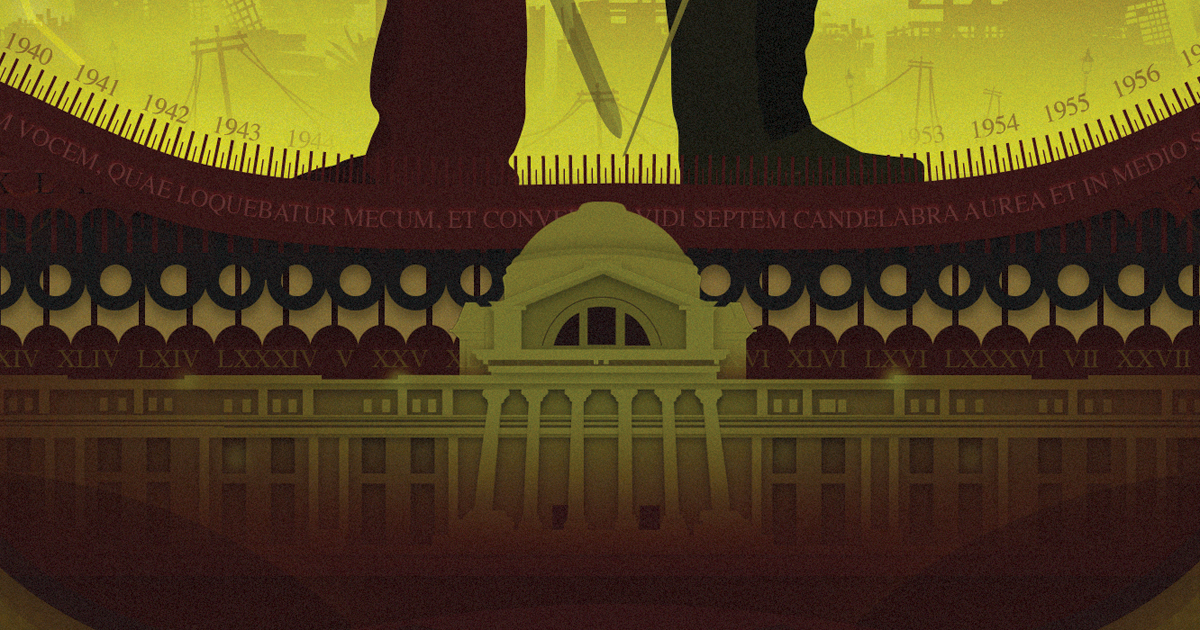 Undercover: The Meaning Behind the Image

This week J.L. Gribble revealed the cover for STEEL TIME on her blog to much approval. We are always excited to share covers and particularly so when the artwork comes from Brad Sharp. While his covers are eye-catching from a distance, what really sets them apart is the level of detail and meaning he infuses into each one. So I thought it would be fun to break down the various elements he’s included in this cover using a few dramatic slices.

For the full reveal you’ll have to visit Gribble’s blog though! 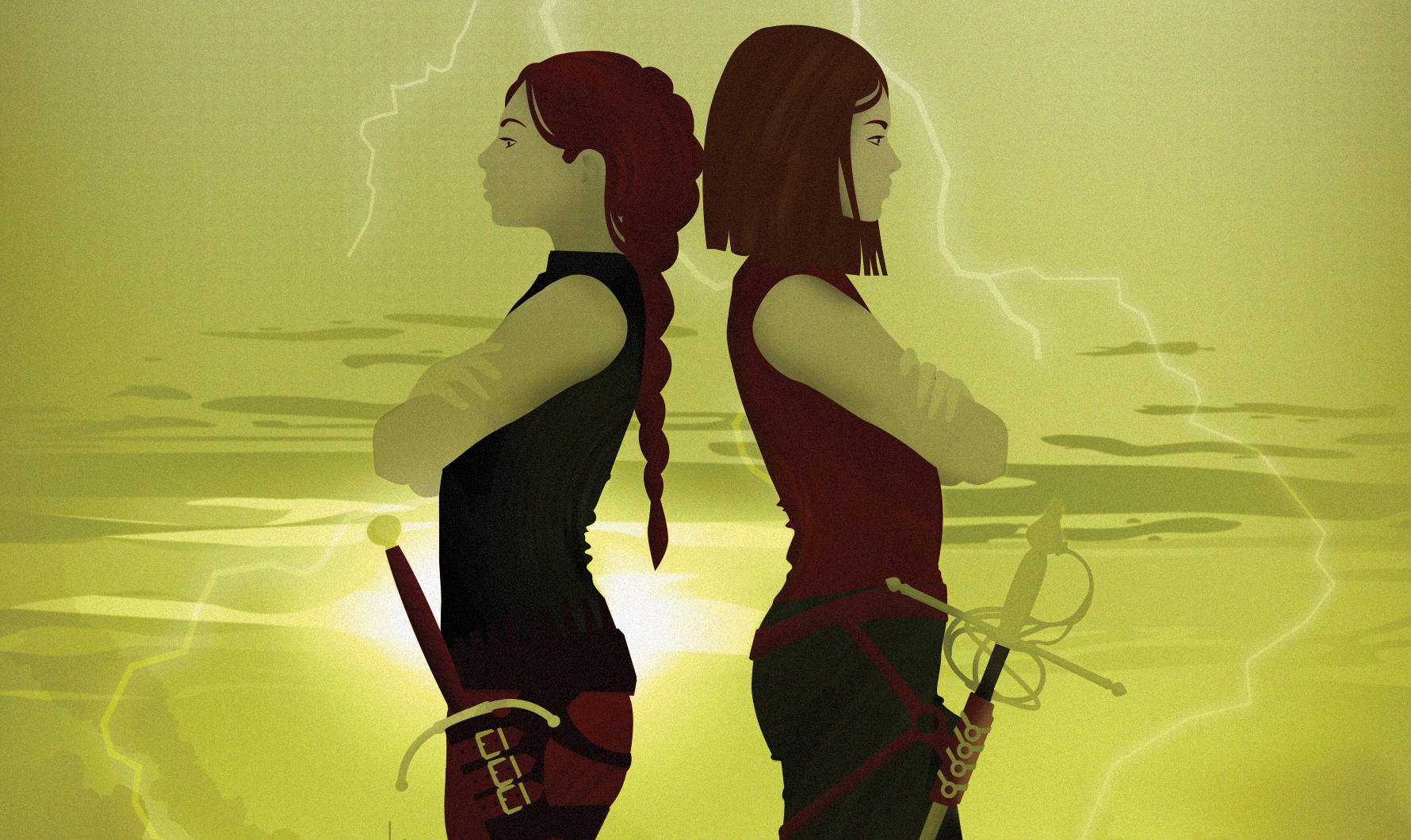 In this section we see two swordswomen standing back-to-back. On the left is Victory, a retired mercenary and vampire. On the right is her daughter Toria, a human warrior-mage who is unexpectedly transported back in time. In the novel Victory follows her daughter back in time in order to rescue her, but things do not go as planned from the start.

They are pictured back-to-back because they are separated throughout the book, first by time and then by difference of opinion. However, their postures show that they are more similar than they’d like to admit. The lightning in the background and the stormy sky represent the pent-up magical energy of the past world Toria has been transported to compared with the energy she encounters in her current-day timeline. (The reason for the difference is a long story that I won’t go into here; read the books if you want to know!)

Care has been taken to show Victory with a more traditional hairstyle and more solid, workmanlike weapon. She is a veteran and has seen many battles. Toria’s sword is more ornate and complex, a rapier. As a warrior-mage she must balance magic and physical force.

Taking a close-up slice of the bottom of the cover we see that Sharp has included a timeline by the women’s feet. This indicates that they have both traveled back in time, but are out of sync. Directly below that is a Latin quotation. Let’s face it, Latin always looks cool and gives a sense of history and magic. This particular quote is from Revelations, which is appropriate since the book takes place in the post-apocalyptic future of a world similar to our own, but with an alternate and magic-filled history in its past. The language that most characters speak in the world of Gribble’s series is called “Loquella,” and the author has shared a secret tip just for this post: Loquella is actually a bastardized version of Latin that evolved as a trade language in her version of Europe!

One more layer down we see Roman numerals, which again evoke time travel and alternate history. There is an epoch similar to the Roman Empire in this realm’s past. The building featured here is modeled very specifically after The Smithsonian Museum of Natural History in Washington, D.C. That is because Gribble’s alternate version, The Museum of Intercontinental History, is the site of the time travel and plays a pivotal role in the novel.

You can see that this cool cover has a lot of depth, and while the average book buyer may not get all the references, it still manages to convey many of the story elements subtly and instantaneously.

or catch up on the series with STEEL VICTORY, STEEL MAGIC and STEEL BLOOD