DogCon was an amazing experience. It was our first time hosting an event and it was a lot of fun. We had great food, virtual readings from Michael Arnzen and D. Harlan Wilson, on-site tattooing by Jody Rae Adams, a game of Cards Against Humanity and Zombie Eradication Exercises. In the State of the Dog address we announced a new imprint for Science Fiction Adventure titles and introduced Heidi Ruby Miller as the managing editor. 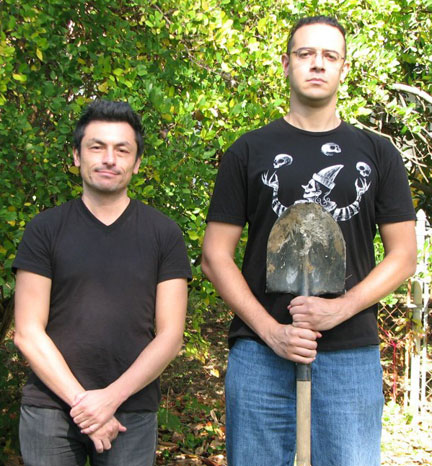 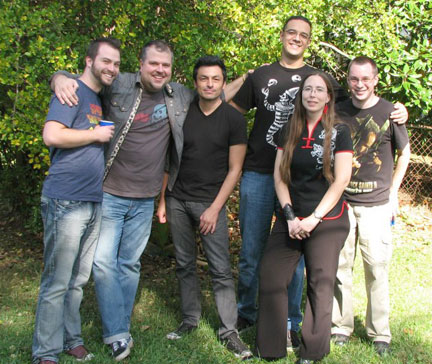 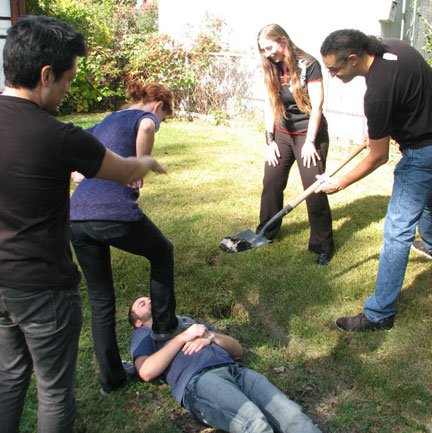 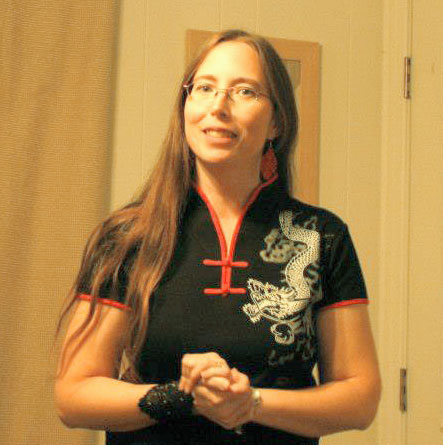 State of the Dog Speech 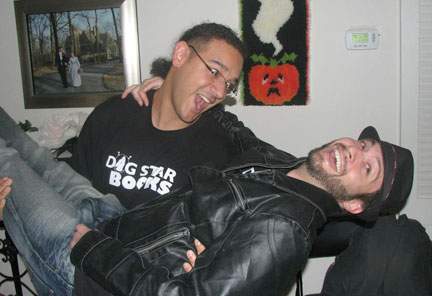 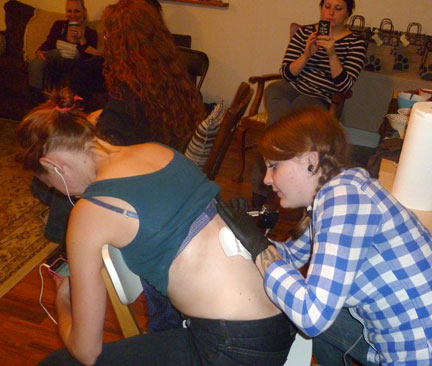 Deanna Lepsch gets a tattoo from Jody Rae Adams 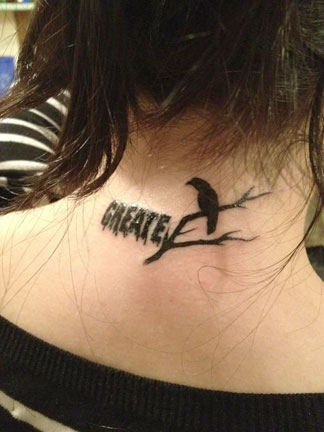 Stephanie Wytovich gets a touch-up and puts a bird on it. 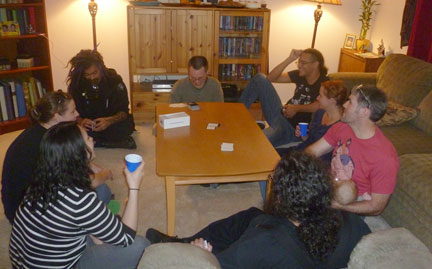 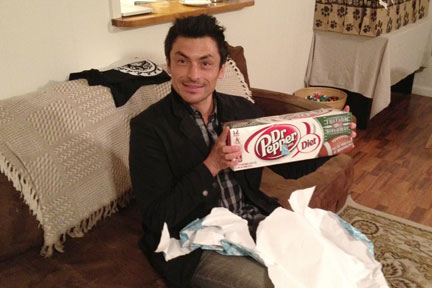 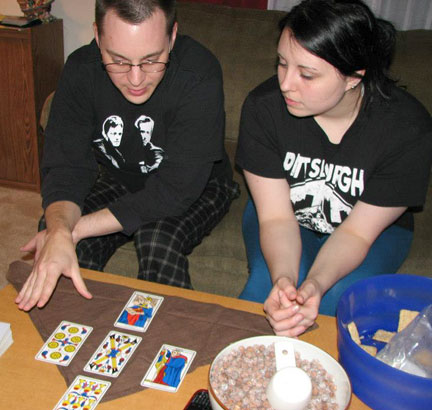 We even had a pajama party and Tarot Card Readings 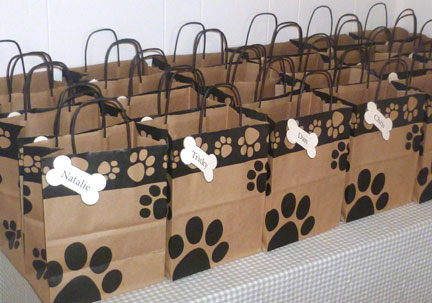 Plus everyone who attended DogCon left with a doggie bag that included a dog bone cookie, RDSP sticker, Dog Star Books T-shirt and other great giveaways.