Being an editor guest at the Pennwriters Conference was an amazing experience. The format provided lots of different ways to interact with the authors including blind pitches, 15 minute question sessions where authors could ask advice on anything from business to craft, traditional pitches and a read-and-critique on the the fly. I was very impressed with how prepared the Pennwriters were, even the ones who were pitching for the first time. I also found it energizing to talk with them, they had great questions and ideas. All the speakers I heard were excellent and I learned quite a bit from them. Hats off to Jess Williams for coordinating an event that covered all the (now myriad) routes to publication and gave attendees many chances to interact with publishing professionals. 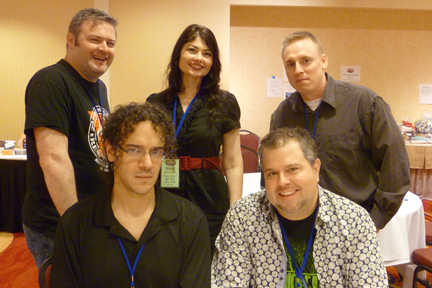 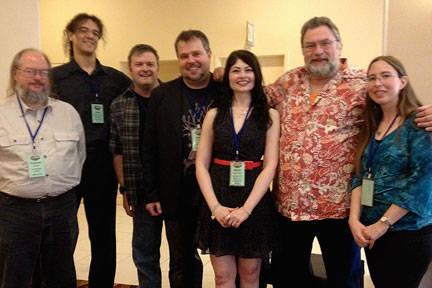 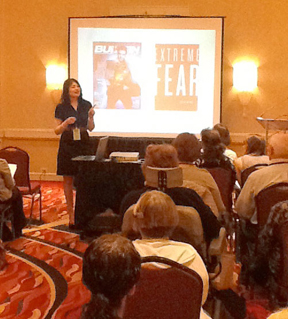 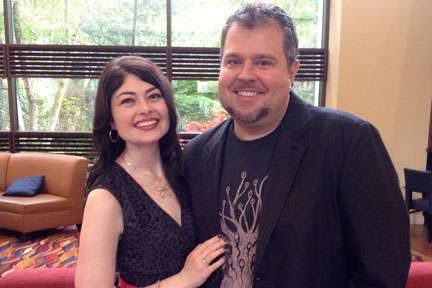 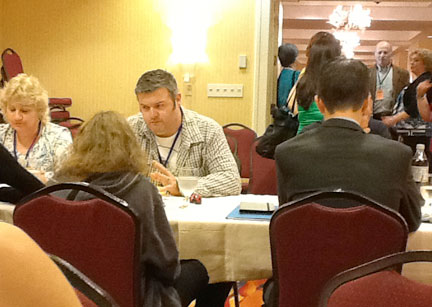 Matt Betts in the WIP M.D. 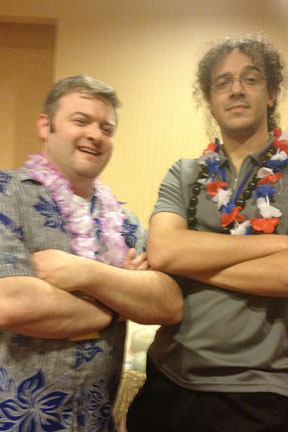 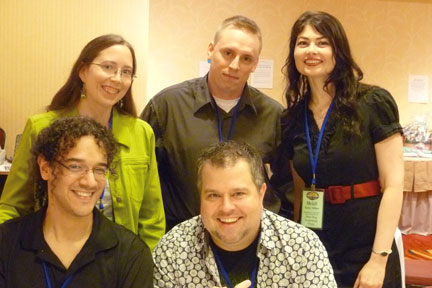