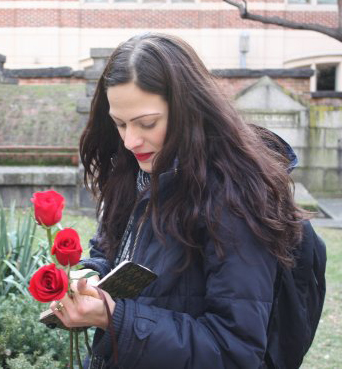 CYNTHIA PELAYO (cina) writes fiction and poetry with a Latin American slant. She holds a special curiosity for superstition, folklore, legend and myth.

She holds a Bachelor of Arts in Journalism from Columbia College, a Master of Science in Integrated Marketing Communication from Roosevelt University, and a Master of Fine Arts in Writing from The School of the Art Institute of Chicago and is a Phd candidate at the University of Illinois at Chicago in Hispanic Literary and Cultural Studies.

Her short story collection LOTERIA contains 54 short stories based on Latin American folklore, superstition, legend and myth. Each story corresponds to one of the cards in the deck of the Mexican board game of chance of the same name. Her first novel, SANTA MUERTE, about the Mexican cult of death was released by Post Mortem Press.

She lives in inner city Chicago with her husband, her son, and two angry shih tzus. When not writing Pelayo works in marketing research to pay the bills. Follow her on twitter @cinapelayo or visit her website. 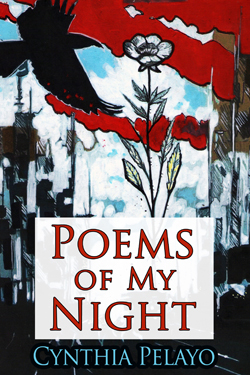