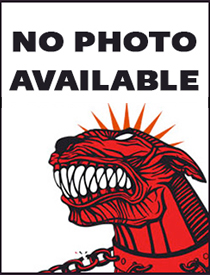 G.S. Evans is a writer and translator, as well as the coeditor of The Cafe Irreal. His fiction has appeared (in translation) in Czech literary journals such as Labyrint and Host and three works of his fiction have appeared in book form there, most recently Po stopách kyberkrále (David&Shoel 2011). His translations of the work of the Czech writer Arnošt Lustig have been published in The Kenyon Review, New England Review, and New Orleans Review and his writings on literary theory have appeared in the Journal of the Kafka Society of America and Margin: Exploring Modern Magical Realism.

Alice Whittenburg is a writer and web designer who lives in the United States and finds creative inspiration in the Czech Republic. Her fiction has appeared in web and print publications, including Eclectica, Outwardlink, Word Riot, Pindeldyboz, 42Opus, Unlikely 2.0 and Pif Magazine. Three of her stories appeared in the anthology The Return of Kral Majales: Prague’s International Literary Renaissance 1990-2010. She is coeditor of The Cafe Irreal. 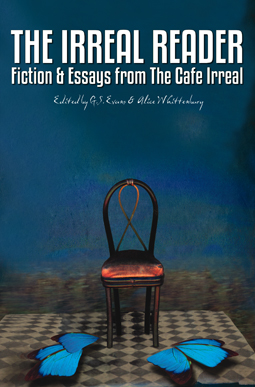