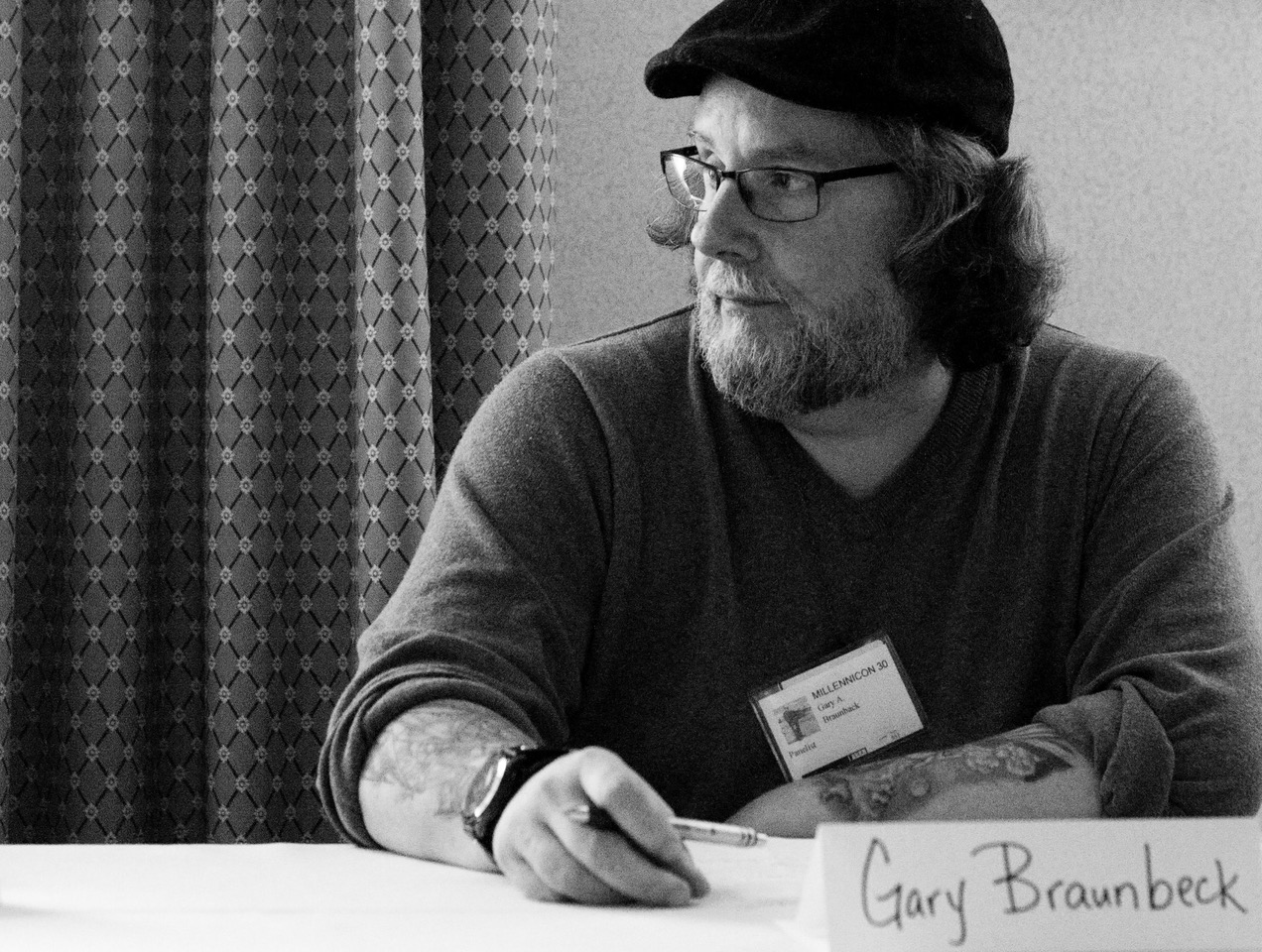 Gary A. Braunbeck is a prolific author who writes mysteries, thrillers, science fiction, fantasy, horror, and mainstream literature. He is the author of 19 books; his fiction has been translated into Japanese, French, Italian, Russian and German. Nearly 200 of his short stories have appeared in various publications. Some of his most popular stories are mysteries that have appeared in the Cat Crimes anthology series.

He was born in Newark, Ohio; this city that serves as the model for the fictitious Cedar Hill in many of his stories. The Cedar Hill stories are collected in Graveyard People and Home Before Dark.

His fiction has received several awards, including the Bram Stoker Award for Superior Achievement in Short Fiction in 2003 for “Duty” and in 2005 for “We Now Pause for Station Identification”; his collection Destinations Unknown won a Stoker in 2006. His novella “Kiss of the Mudman” received the International Horror Guild Award for Long Fiction in 2005.

As an editor, Gary completed the latest installment of the Masques anthology series created by Jerry Williamson, Masques V, after Jerry became too ill to continue.

He also served a term as president of the Horror Writers Association. He is married to Lucy A. Snyder, a science fiction/fantasy writer, and they reside together in Columbus, Ohio.

His nonfiction writing book To Each Their Darkness has been used as a text by several college writing classes. Gary has taught writing seminars and workshops around the country on topics such as short story writing, characterization, and dialogue. 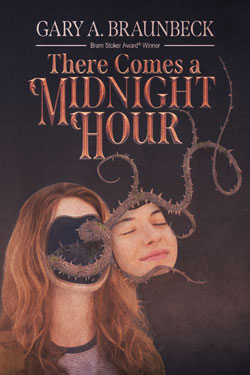 There Comes a Midnight Hour