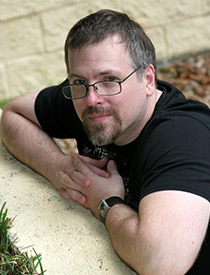 Jeff VanderMeer is a two-time winner of the World Fantasy Award as well as a past finalist for the Hugo Award, the Philip K. Dick Award, the International Horror Guild Award, the British Fantasy Award, the Bram Stoker Award, and the Theodore Sturgeon Memorial Award. His books have made the best-of lists of Publishers Weekly, Publishers News, The San Francisco Chronicle, The Los Angeles Weekly, Locus, The SF Site, and many others. His short fiction has appeared in several year’s best anthologies. He lives in Tallahassee, Florida with his wife Ann VanderMeer, fiction editor of Weird Tales.

Visit him online at www.JeffVanderMeer.com. 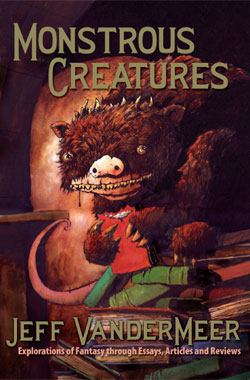