The 2007 Zombiefest broke the Guiness Record for the largest Zombie walk ever. This was the first time that they held a convention along with the walk and it was a blast. There were zombies EVERYWHERE!

RDSP was in full effect with six authors on hand. The debut of A Child’s Guide to Death stirred up a lot of interest. Mike Arnzen’s reading and panel participation also garnered lots of attention and he was even interviewed for the Pittsburgh Post-Gazette. Special thanks to Becca and Chris for making this event fun and no-hassle. 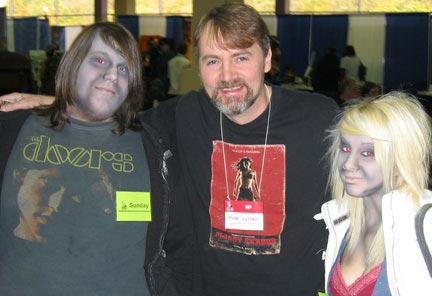 Mike Arnzen, friend to all Zombiekind 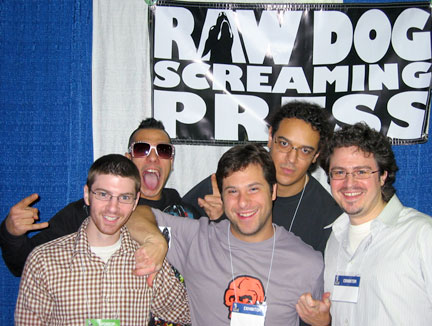 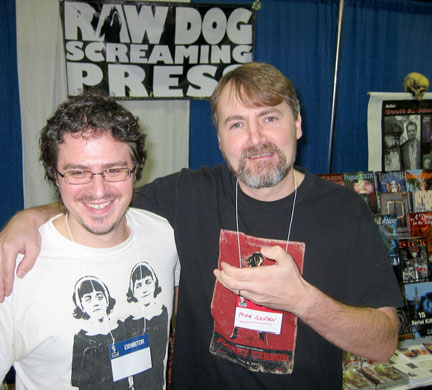 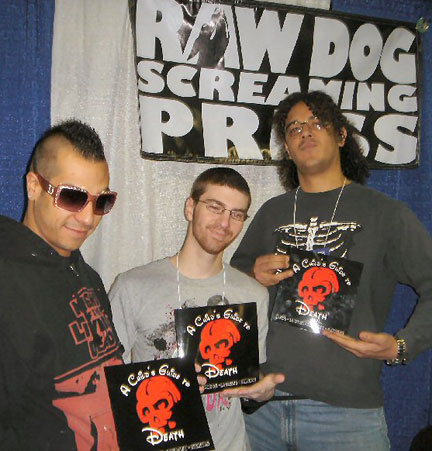 Buy the book…or else! 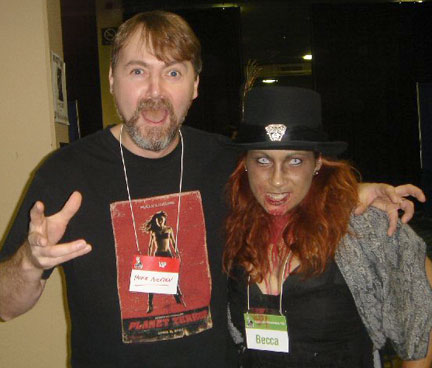 Mike and the fabulously helpful Becca 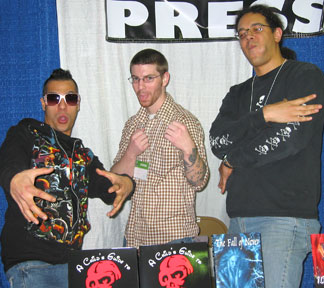 All you third graders look out, these guys are ready to rumble. 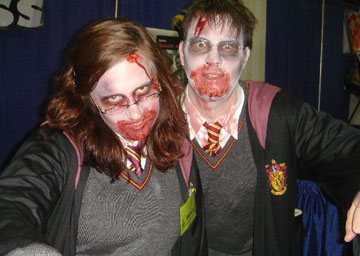 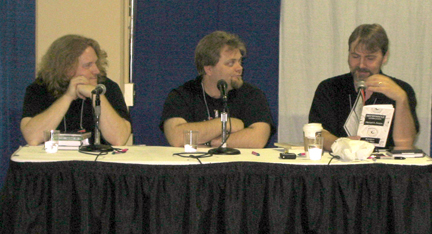 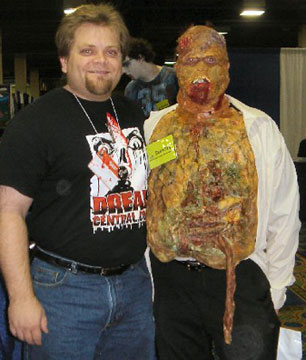 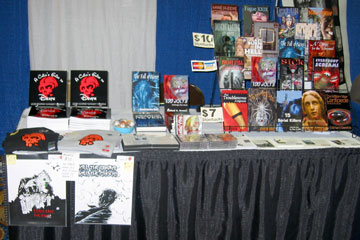 The convention was held in an actual convention center so the booths were fantastic. 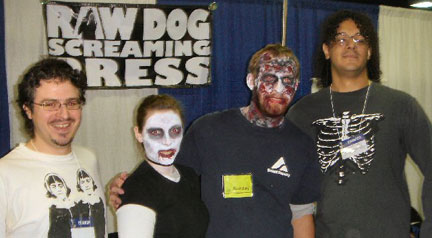 The RDSP table was a popular Zombie hangout 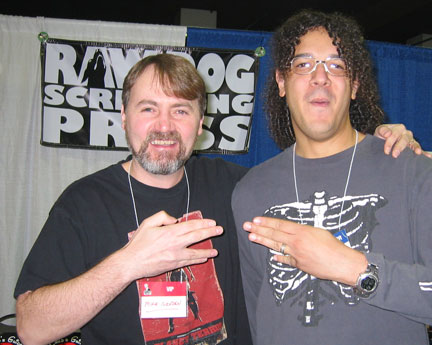 How do you make that dog shadow puppet thing again?