HorrorFind just seems to get better for us every time. This year was legendary! The RDSP readings were legendary and won’t soon be forgotten. With 7 authors performing (Ronald Damien Malfi, Donna Lynch, Adam Golaski, D. Harlan Wilson, Matthew Warner, John Edward Lawson & Michael Arnzen) there was a little something for everyone.

We debuted 3 books; Isabel Burning, Blankety Blank and Horror Isn’t a 4-Letter Word. Our traditional 6-foot Sub/Mayhem party was the biggest yet and celebrating RDSP’s 5-year Anniversary with so many of our authors was truly a blast. 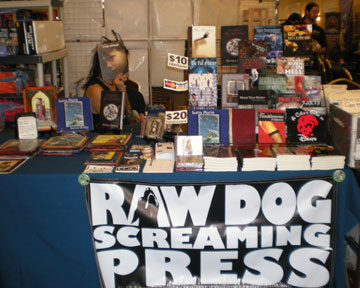 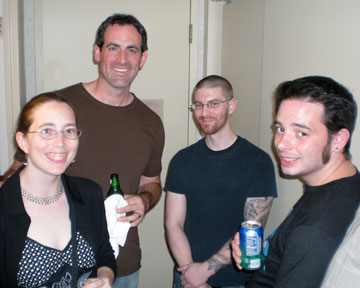 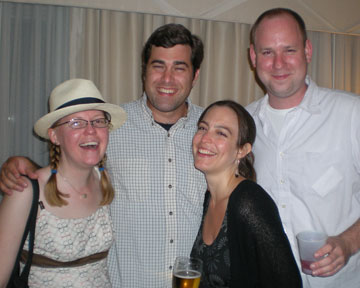 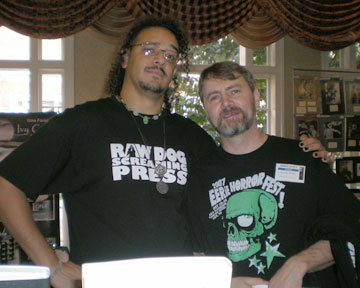 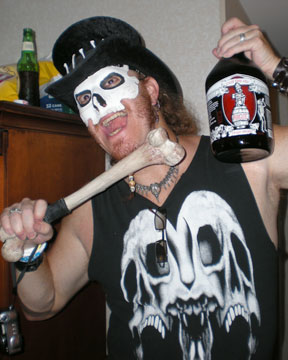 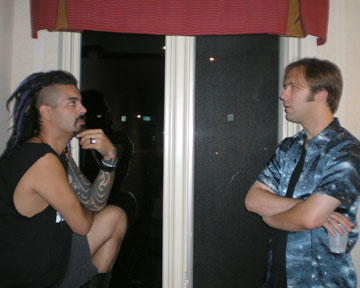 Steven vs. Stephen in a “Window Takes All” match 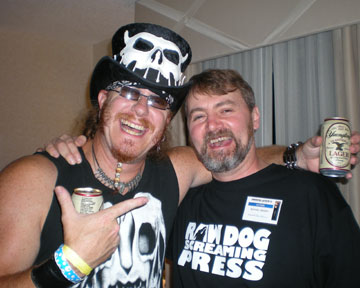 I’m telling you, the party was FUN! 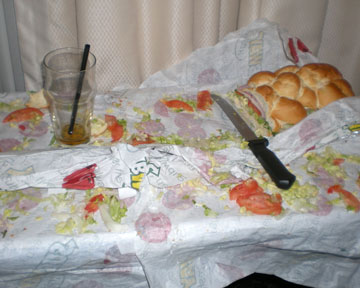 The 6-foot sub didn’t stand a chance this year! 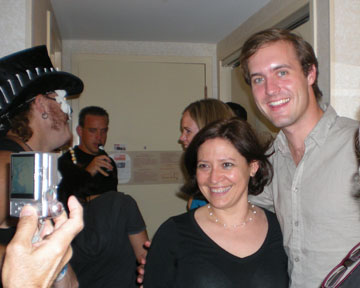 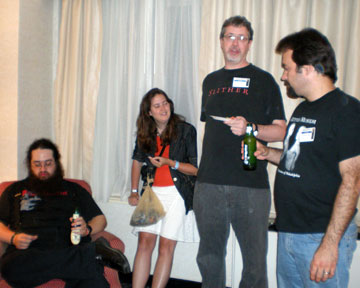 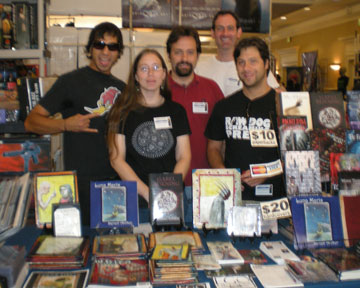 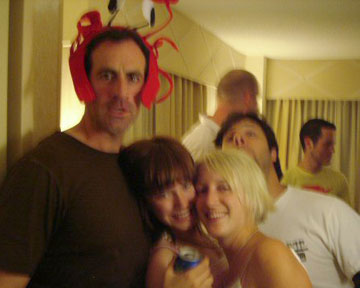 Hey! Who invited the crab? 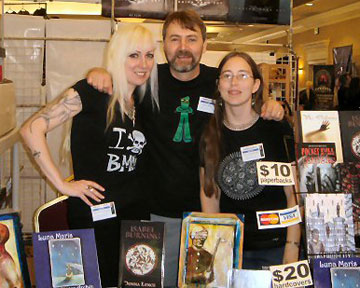