RDSP and Pink Narcissus Press once again shared a table at Readercon. It was a busy weekend for John from since he was on three panels (on Digital Collaboration for Readers, Transhumanism, Queer/Were), did a reading and hosted a room party. As always there were lots of talented and interesting people to meet and talk to but maybe the most notable meeting was meeting RDSP author Jeffrey Thomas after knowing and working with him for nearly 10 years. 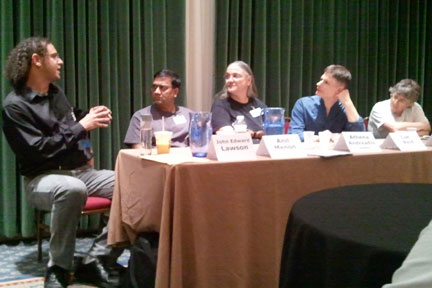 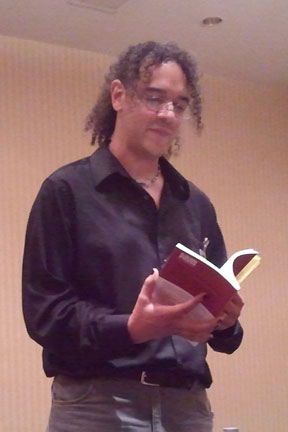 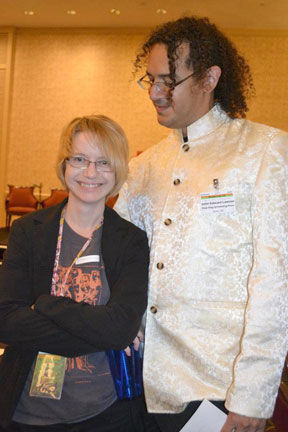 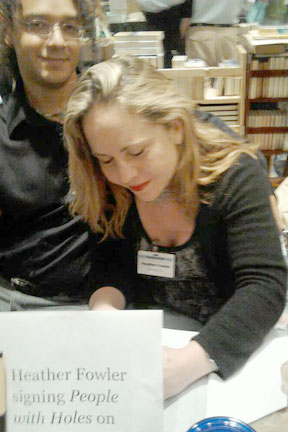 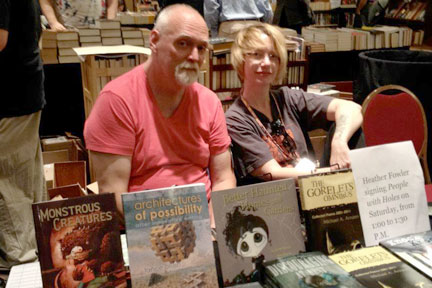 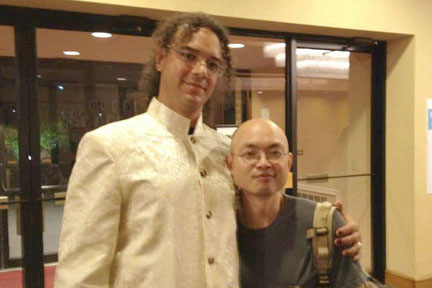