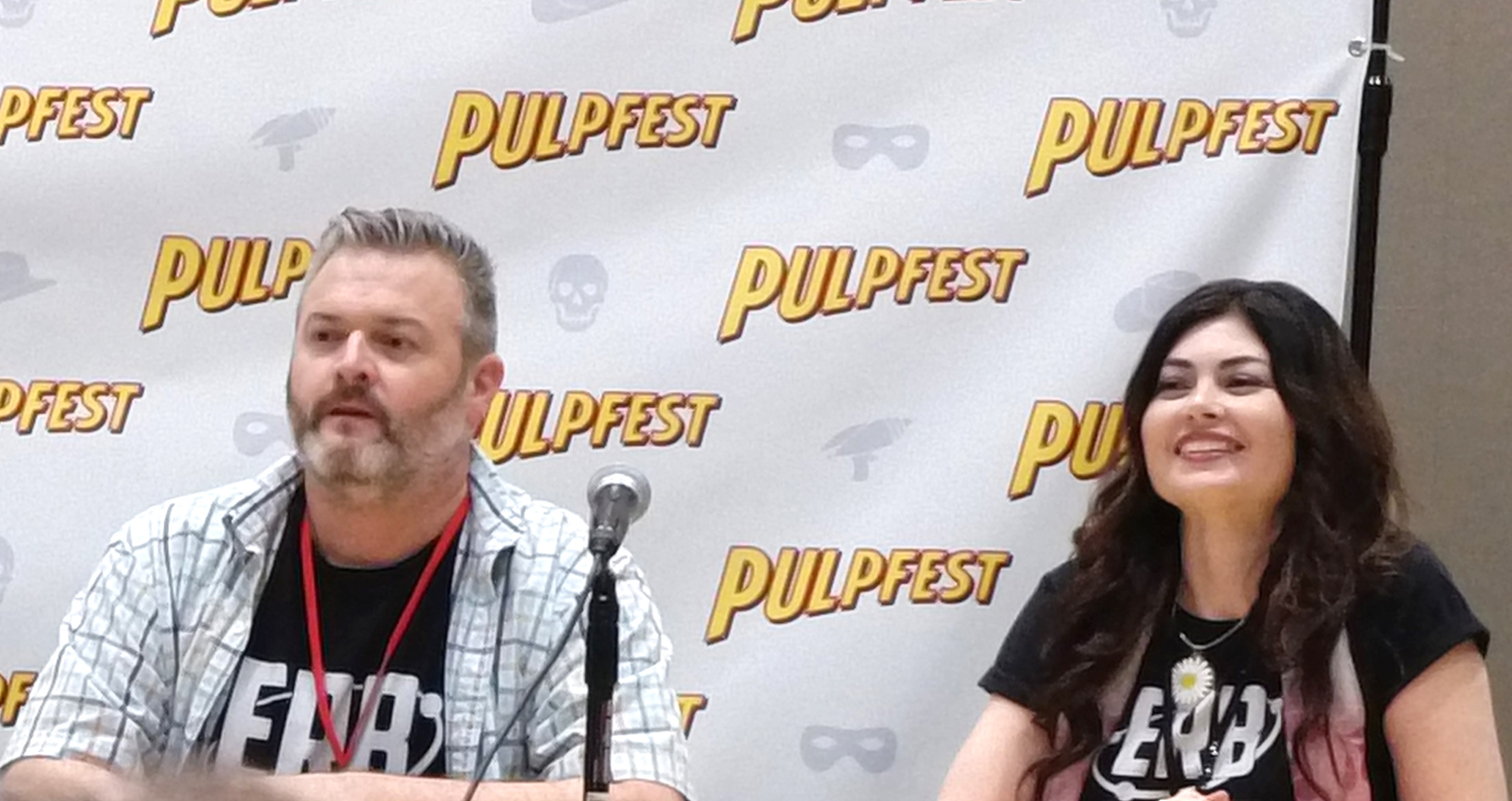 All authors participated in lively rapid-fire readings. Heidi Ruby Miller even took the bold step of allowing the audience to choose what she would read by asking them to pick a random number and starting from that page. There was also an exciting raffle giveaway. Both Heidi and Matt participated in the panel discussion about the launch of the Edgar Rice Burroughs Universe which will feature original novels from both in settings and with characters created by Edgar Rice Burroughs. 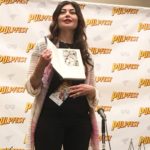 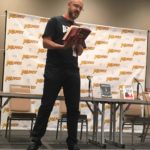 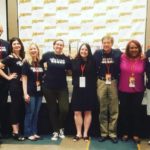 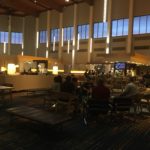 Chilling in the lobby 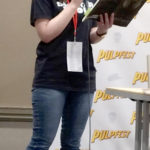 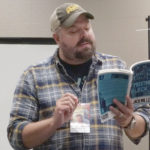 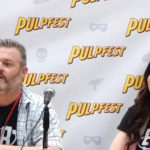 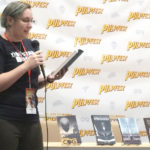 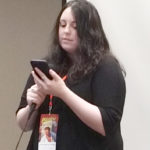 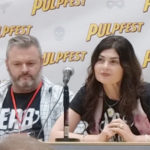 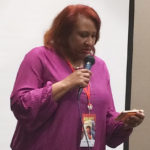 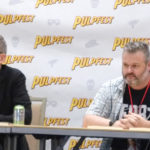 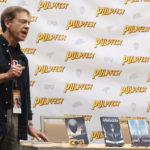 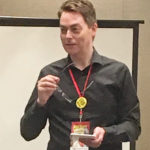 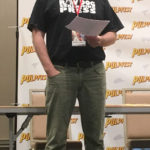 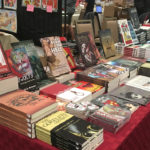