Our second time at IYWM was a huge success. We sold out of several books during the book signing and had our biggest night ever. D. Harlan Wilson was the author guest of honor while Matt Betts, Heidi Ruby Miller and Jason Jack Miller all taught workshops. The costume ball them was The Princess Bride and the crew from Going LIVE! With FCTV was there to interview many authors. 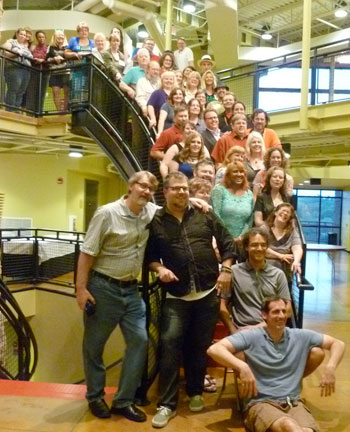 All the authors from the huge book signing 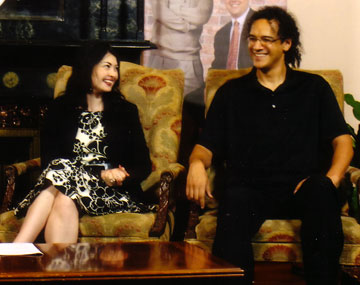 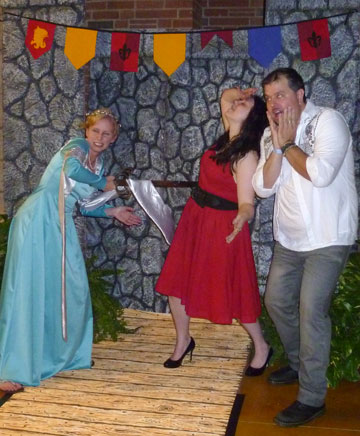 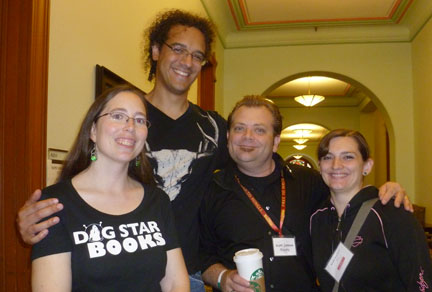 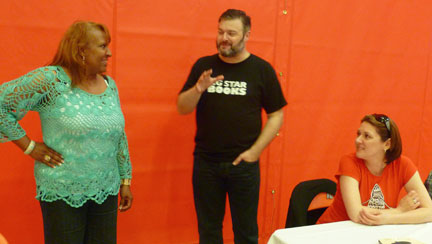 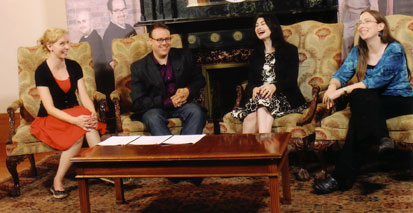 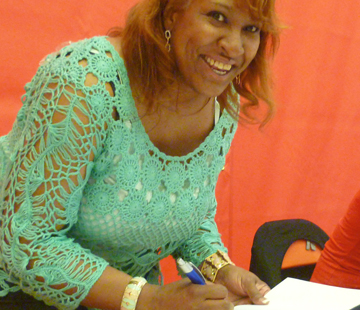 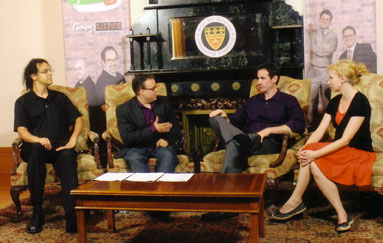 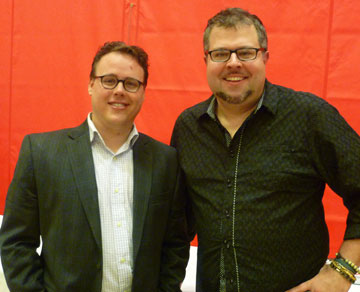