I probably say this every time but, Best StokerCon Ever. It was a true whirlwind. We love talking books and publishing. This year we met several fantastic publishers like the team behind Brigids Gate and Interstellar Flight Press. There was an impromptu meeting of the Small Press Council and we got to cheer on Valancourt Books for receiving the Specialty Press award.

It meant everything to see old friends and see many for the first time like Brenda Sue Tolian and Jamal Hodge. As a guest of honor John Edward Lawson wore himself out on 20+ hours of programming and even had the opportunity to help present the Bram Stoker Award for poetry to Lee Murray, Christina Sng, Angela Yuriko Smith and Geneve Flynn. Lee Murray also received the Stoker for Short Fiction for her story “Permanent Damage” first published by RDSP in the Attack From the ’80s anthology edited by Eugene Johnson. It was  really a fantastic return to in-person events after a two year hiatus.

We’re thankful to all the StokerCon volunteers and especially Brian Matthews and James Chambers for creating the kind of career and personal moments that you want to hold on to for the rest of your days, not just for us, but for so many others, from their first StokerCon to Lifetime Achievement recipients. We’ll always have Denver. 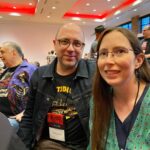 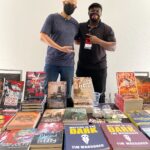 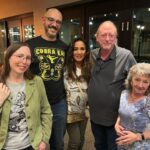 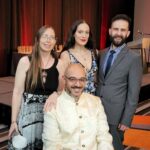 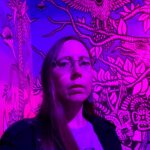 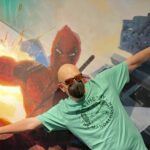 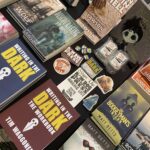 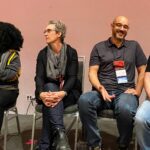 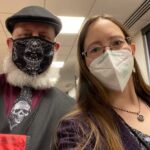 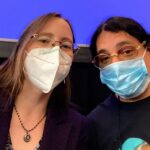 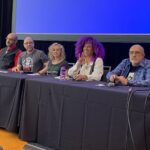 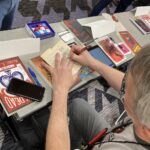 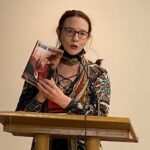 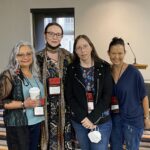 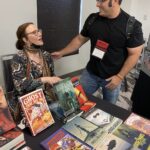 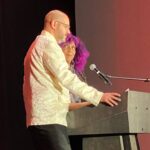 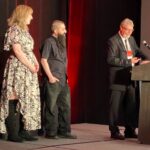 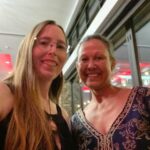 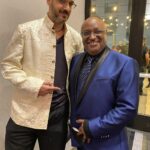 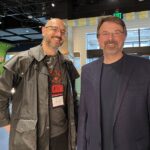