The World Fantasy Convention was in our backyard this year so of course we had to attend along with RDSP authors Forrest Aguirre, Maria Alexander, Heidi Ruby Miller, Jason Jack Miller, Jeff VanderMeer and K. Ceres Wright. Maria Alexander was on a fantastic panel about poetry and K. Ceres Wright’s panel on diversity was packed. Heidi Ruby Miller and Jason Jack Miller both did readings and everyone participated in the mass autograph session on Friday night. We had a room party to celebrate the release of Mr. Wicker and in tribute to librarians everywhere. In short, a great time was had by all! 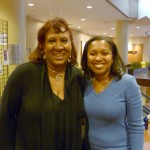 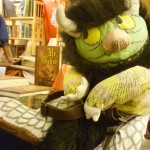 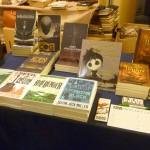 In the dealers room 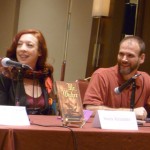 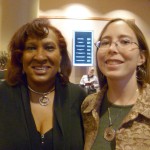 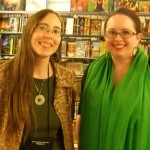 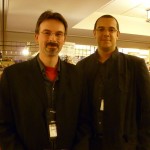 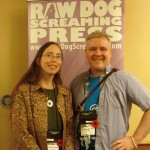 Thumbs up for Jeremy Zerfoss 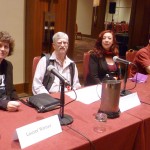 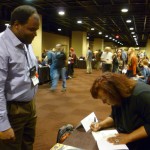 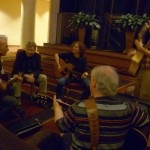 Larry Connolly put together a jam 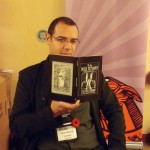 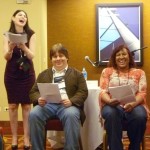 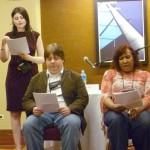 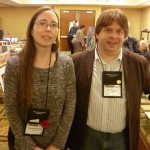 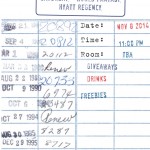 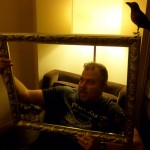 J.B. with Gonzalo Baeza & his daughter