Third Annual State of the Empires 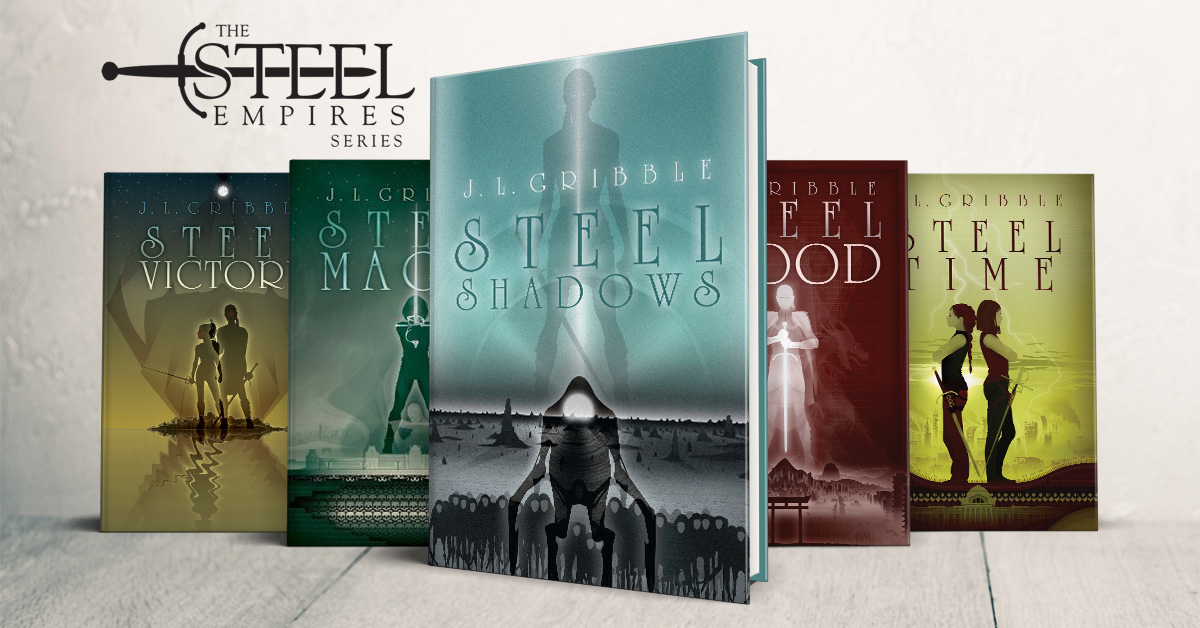 With the release of the fifth book this summer, Steel Shadows, the Steel Empires series continues to be the longest running series available from Raw Dog Screaming Press. Interestingly enough, it took me five books to write one that actually fits into the greater aesthetic of this publisher!

Faceless shadowy beings with too many limbs. Strange alternate dimensions that shouldn’t exist. Figures from the past who are both dead and undead.

But it’s still me writing these books, so there are also plenty of sarcastic shenanigans with delicious macarons on the side. Steel Shadows is available for your reading pleasure on August 8.

It’s been a rocky year since I checked in last, which included twice as much travel as I usually do and significant added responsibilities at the day job. I’ve gotten to attend new conventions, such as World Fantasy when it was in Baltimore last fall, and visit new cities, such as Providence, Grand Rapids, and Chicago. But I’m on the road at least one weekend or more per month, and the writing has definitely taken a hit. Combine that with significant problems with one of the subplots, and I hate to report that the first draft of book 6 in the Steel Empires series, Steel Justice, is not yet complete. This puts me behind (my very self-imposed) schedule.

However, not all is lost! After stalling out on the first draft for a few months, I finally went back with fresh eyes and a new plan. Currently, I have four scenes left to draft, and the current text is in the hands of one of my best beta readers for a second opinion on the subplot issues. I have a schedule in place to make up most of the lost time.

And don’t forget, this path has a tentative finish line. I have plenty of great ideas for the as-yet-untitled FINAL book in the Steel Empires series, and I’m excited to launch into working on the first draft of it this fall. Things are going to get crazy. Perhaps even crazier than in Steel Shadows.

So, what have I been doing while not writing? Reading, and plenty of it. My personal blog (www.jlgribble.com) got a facelift earlier this summer, and I’m regularly posting book reviews of pretty much everything I read. My literary interests run the gauntlet from other RDSP titles and authors to speculative fiction to contemporary queer romance. I have a massive To Be Read list to get through, but I’m always happy to take review requests.

For now, though, it’s time to make a dedicated effort to get back to writing. At least before I hit the literal road again. For the rest of 2019, I’ll be attending conventions in Pittsburgh, Salt Lake City, Washington DC, and Indianapolis. Don’t be afraid to hunt me down and ask how books 6 and 7 are coming!