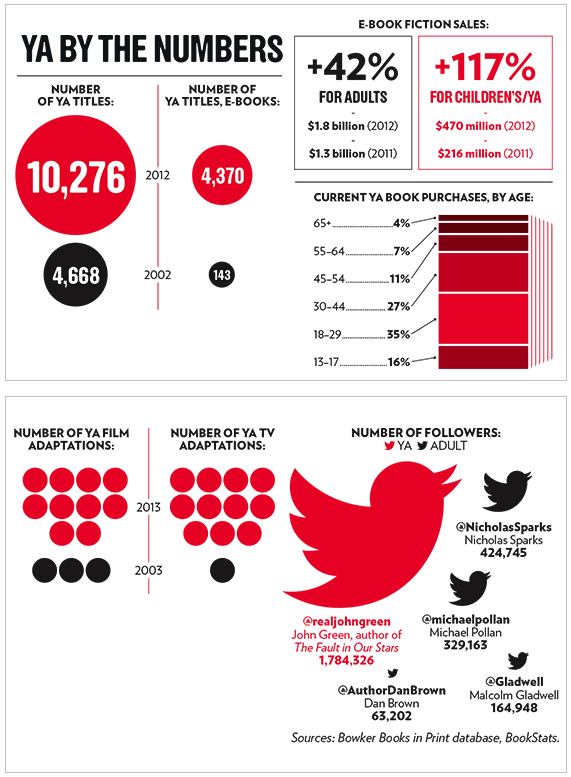 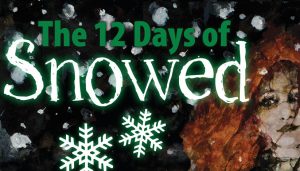 With the release of Snowed we have stopped to reflect on YA publishing trends in 2016. In some ways Maria Alexander is a front-runner, fulfilling the wishes of YA bloggers earlier this year at Paper Fury.

“After the success of books such as All the Bright Places, Made You Up, Challenger Deep, and Simon vs. the Homo Sapiens Agenda, I think the books released in 2016 will feature heavily on diversity. With the popularity of these books, combined with the We Need Diverse Books campaign, a lot of authors will be inspired to diversify their books. Books I’m Looking Forward To: The Winner’s Kiss by Marie Rutkoski and Map of Fates by Maggie Hall.”

Contributor Mishma from Chasing Faerytales said, “I also have a feeling that 2016 is a year for more diversity in the ethnicity side, which is amazing! While 2015 opened the way to a lot of books about mental health, a lot of 2016 releases are ethnically diverse. The Star Touched Queen is an Indian fantasy, The Crown’s Game takes place in Russia, Rebel of the Sands has a Middle Eastern touch and then we have an Aladdin retelling, The Forbidden Wish and sequel wise we have The Rose and the Dagger — a book based on Persian culture. To me, this trend is glorious, especially since most of them are fantasy books. YAY FOR DIVERSE FANTASY!!!”

Finally, Lexie from The Honest Book Club added, “Fantasy is expanding, too. With a rise in retellings, which Cait has so accurately predicted last year, we’ve seen authors embrace and explore other cultures, too. Arabic legends, in The Wrath and the Dawn, A Thousand Nights. Chinese folklore, in Soundless. And next year with Kiersten White’s Conquerors Saga joining the fray, we finally get to marry fantasy with something other than the run-of-the-mill western cultural stamp. It’s going to be a beautiful ceremony, too. I’m excited for Culturally Diverse Fantasy. And I’m praying for lots and lots of research beforehand.”

The contributors at Paper Fury are not alone; these sentiments are reiterated time and again at industry events, regional book fairs, and in small book clubs. Clearly there is a demand for multi-ethnic characters such as the lead Maria Alexander delivers in Snowed, Charity Jones. But how much of a demand can that really be, statistically? The following infographics, provided by Ebook Friendly, provide hard data.

That is a broad audience! We’ve seen evidence of this wide interest leading up to the release of Snowed. But wait…there’s more:

So, not only is YA doing well in the publishing industry, but it is translating well to Hollywood with 4 times as many film adaptations and 12 times as many TV adaptations as there were of YA a decade ago. We are happy to report that Snowed has great film potential, so our fingers are crossed.

In the meantime we recommend reading all of the books referenced above if you enjoy Snowed, and by the same token if you liked the books discussed earlier then get yourself a copy of Snowed today.

If you are interested in further reading about YA literary trends take a look at what these 20 literary agents tell Publishers Weekly where they think YA is going in 2016. Authors and editors take note! 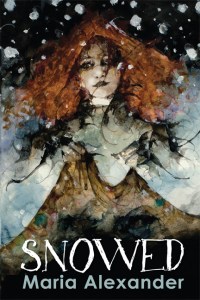