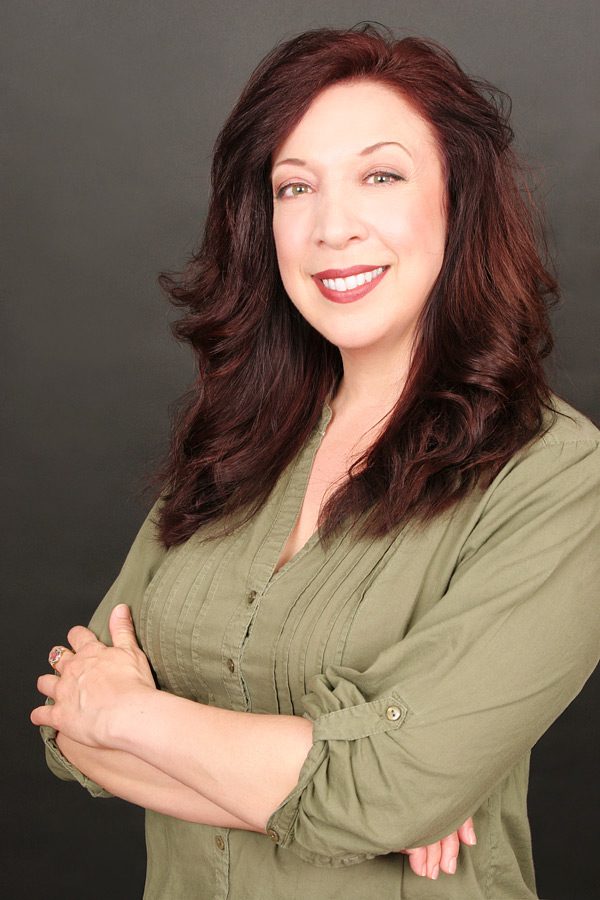 RDSP is happy to announce that we have signed a deal to release Maria Alexander’s debut novel Mr. Wicker in 2014.

Based on a screenplay that placed highly in the prestigious Nicholl competition, Mr. Wicker is an urban fantasy about a woman who is missing a deadly childhood memory. She must find that memory before it takes her life — again.

Located beyond life, The Library of Lost Childhood Memories holds the answer. But the Librarian is Mr. Wicker — a seductive yet sinister creature with an unthinkable past and an agenda just as deadly. Once you meet him, he will change your dreams forever…

Her second poetry collection – At Louche Ends: Poetry for the Decadent, the Damned and the Absinthe-Minded – was nominated for the 2011 Bram Stoker Award. And she was a winner of the 2004 AOL Time-Warner “Time to Rhyme” poetry contest.

When she’s not wielding a katana at her local shinkendo dojo, she’s on the BBC World Have Your Say radio program shooting off her mouth about blasphemy, international politics and more. She lives in Los Angeles with two ungrateful cats, a Jewish Christmas caroler, and a purse called Trog.

Take a Dive in the Snark Cage or explore her website. You won’t regret it.