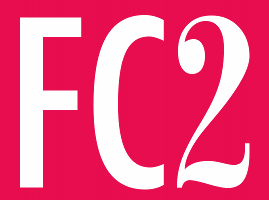 FC2, A Small Press with a Big History

March is Small Press Month so we figured that some posts to spotlight a few of the incredible small presses we know. Our first spotlight is on Fiction Collective 2 aka FC2.

FC2 is a unique, author-run press with a long, accomplished history of publishing innovative fiction. It began in 1974 with 6 authors and now has over 100 members. The collective generally publishes between 6 and 10 books a year. Titles are selected from collective members, manuscripts sponsored by members and two contests per year open to anyone interested.

FC2 is devoted to publishing fiction considered by America’s largest publishers too challenging, innovative, or heterodox for the commercial milieu/ FC2’s mission has been and remains to publish books of high quality and exceptional ambition whose styles, subject matter, or forms push the limits of American publishing and reshape our literary culture.

How is FC2 funded?

What formats and quantities does FC2 print?

The size of press runs is usually 2000, though press runs vary. Over the last three years, runs have been as low as 1200 and as high as 5000. The press normally publishes trade paperback originals only. However, occasional titles appear in both cloth and paper editions.

Where can you find FC2 books?

FC2 books are distributed by University of Alabama Press and are available to bookstores through the principal US book wholesalers (Ingram, Baker & Taylor, etc). FC2 books are regularly sold by the principal national bookstore chains (Barnes & Noble, etc.) as well as by the largest and best-known independent bookstores. All FC2 books can be purchased directly from the UNIVERSITY OF ALABAMA PRESS WEBSITE or from AMAZON.COM. 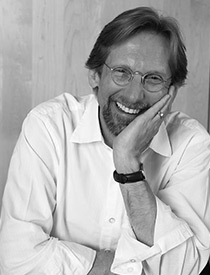 Lance Olsen is the author of twelve novels, one hypertext, five nonfiction works, five short-story collections, a poetry chapbook, and two anti-textbooks about innovative writing, as well as editor of two collections of essays about innovative contemporary fiction. His short stories, essays, poems, and reviews have appeared in hundreds of journals. Olsen currently teaches experimental narrative theory and practice at the University of Utah. He serves as Chair of the Board of Directors at Fiction Collective Two. With his wife, assemblage-artist and filmmaker Andi Olsen, he divides his time between Salt Lake City and the mountains of central Idaho.

Theories of Forgetting is concerned with how words matter, the materiality of the page, and how a literary work might react against mass reproduction and textual disembodiment in the digital age–right from its use of two back covers (one “upside down” and one “right-side up”) that allow the reader to choose which of the novel’s two narratives to privilege. 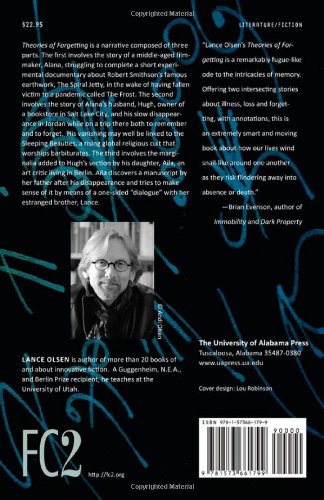 Theories of Forgetting is a narrative in three parts. The first is the story of Alana, a filmmaker struggling to complete a short documentary about Robert Smithson’s famous earthwork, The Spiral Jetty, located where the Great Salt Lake meets the desert. Alana falls victim to a pandemic called The Frost, whose symptoms include an increasing sensation of coldness and growing amnesia. The second involves Alana’s husband, Hugh, owner of a rare-and-used bookstore in Salt Lake City, and his slow disappearance across Jordan while on a trip both to remember and to forget Alana’s death. The third involves marginalia added to Hugh’s section by his daughter, Aila, an art critic living in Berlin. Aila discovers a manuscript by her father after his disappearance and tries to make sense of it by means of a one-sided “dialogue” with her brother, Lance.

Each page of the novel is divided in half. Alana’s narrative runs across the top of the page, from back to front, while Hugh’s and his daughter’s tale runs “upside down” across the bottom of the page, from front to back. How a reader initially happens to pick up Theories of Forgetting determines which narrative is read first, and thereby establishing the reader’s meaning-making of the novel.