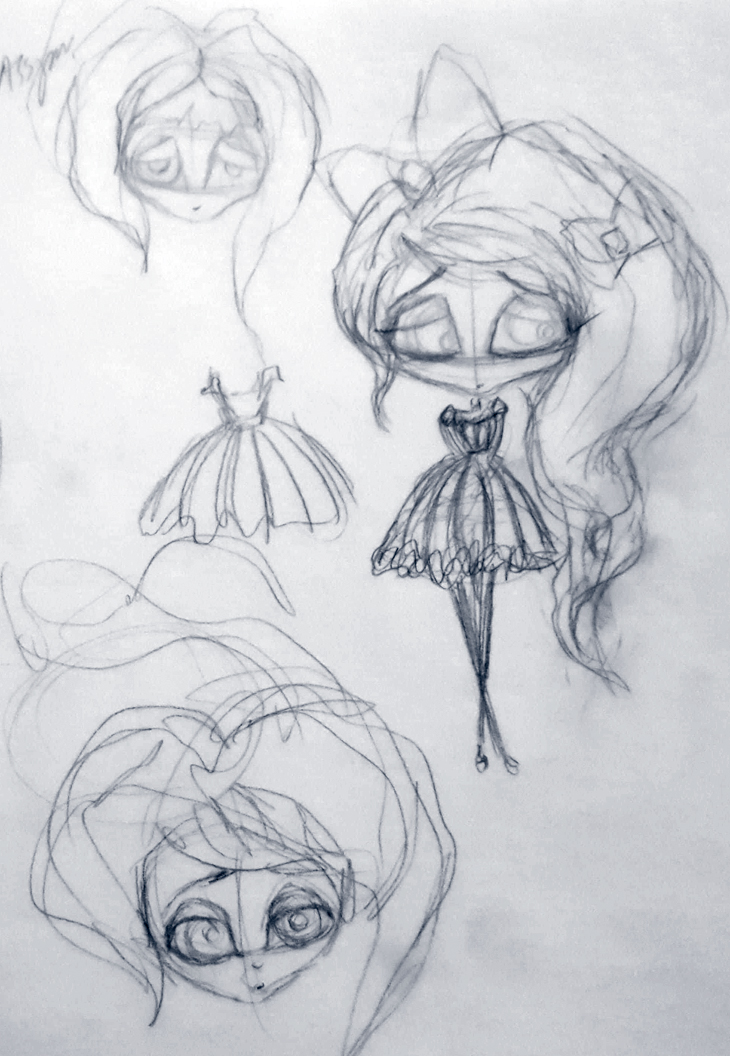 Raw Dog Screaming Press is excited to announce the deal to publish a children’s book, Katrina and Pounce, written by Gothic musician Andy Deane and illustrated by painter Kristen Margiotta. For fans of Deane’s music the book promises both a bit of Gothic melancholy and playful surprise. Anyone who enjoys Margiotta’s Tim Burtonesque paintings will thrill to see the way she brings the characters of Katrina and Pounce to life on the page with whimsy and energy.

“We’ve worked with both Andy and Kristen in the past so when Andy came to us and proposed Kristen as illustrator we thought it was the perfect match. Both have a fun-loving-with-a-dark-side aesthetic that is bound to produce a lively collaboration,” says editor Jennifer Barnes.

The book, which is about a little girl, a lost cat and a castle, will feature black-and-white illustrations and is expected to be released in October. 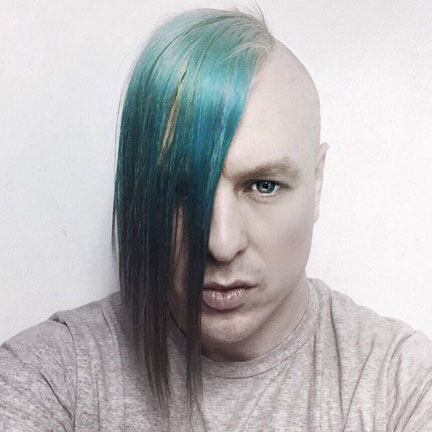 Andy Deane is a modern renaissance man, having found success as a musician with the bands Bella Morte and The Rain Within, as a horror author, and as a photographer. He has recently given stand-up comedy a shot, and enjoys making people laugh uncomfortably.

He was raised on a steady diet of horror films from the time he figured out what a drive-in theater was, and despite his constant ear-to-ear grin he never lost his love for art that dares to peer in to darker places.

Music was Deane’s first love, and

his career began early in high school with the formation of his first metal band. Shortly after graduating he completed five years of operatic vocal training. He co-founded Bella Morte in 1996 and has since released nine albums and two EPs with the band. Deane’s prolific musical career doesn’t stop with there. He has also released a synth-pop album under the moniker The Rain Within, and a post-punk album as Brighter Fires.

Deane scored his first publishing deal without the help of an agent after several long, frustrating hours perusing the “how to get an agent” books at his local bookstore. His stories have a unique southern voice with a blood-red splash of dark humor thrown in the mix. Much of his first novel (The Sticks, Delirium Books, 2009) was written while passing long miles between gigs on the road with Bella Morte. Since finishing The Sticks, Deane has completed a novella (The Third House, Thunderstorm Books, 2010), a novel (All The Darkness In The World, Thunderstorm Books, 2011 and re-released by Raw Dog Screaming Press ), and a second novella (No Turning Back, DarkFuse, 2012).

Deane was born in Charlottesville, Virginia and figures he’ll be buried there someday. 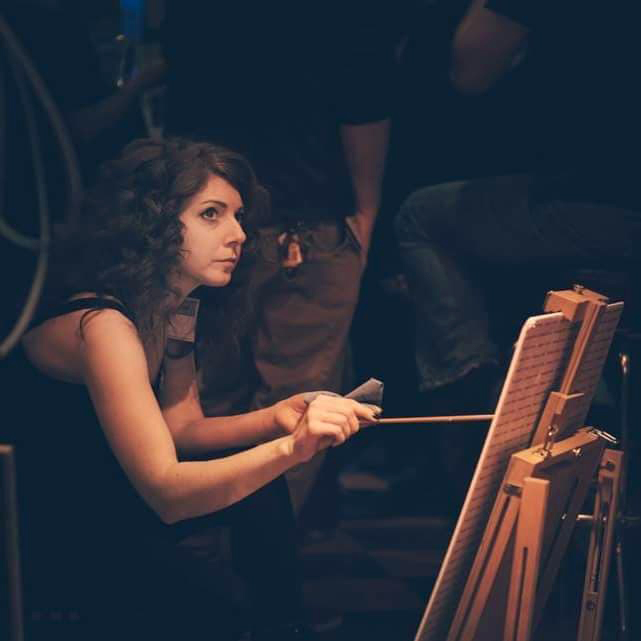 Kristen Margiotta is a Delaware-based contemporary oil painter and illustrator. Her passion for art is pervasive throughout her lifestyle. For over 13 years, she has been exhibiting and selling her work, illustrating books, and actively participating in her local art community. She has been an instructor of art since that time, instructing at a variety of locations including at the college level. She is well known as an artist and instructor in her home state and currently has the largest number of Visual Art private lesson students in the area.

She has held two solo exhibitions, at Mezzanine Gallery, Wilmington, DE, and AFA Gallery, NYC. Margiotta has exhibited in galleries and museums nationally and has been represented by the Pop Gallery, Santa Fe, NM since 2009. Her oil paintings are found in the homes of private collectors across the country, ranging from collectors of animation and cartoon art, to dark art and pop surrealism.

Margiotta is a storyteller, and makes that the focus of her work. Her illustration work and fine art work overlap, because to her, they are one in the same. She is the illustrator of the Gustav Gloom book series published through Penguin Random House, found in countries throughout the world. She also illustrated Better Haunted Homes and Gardens, written by Jennifer Barnes and published by Raw Dog Screaming Press. 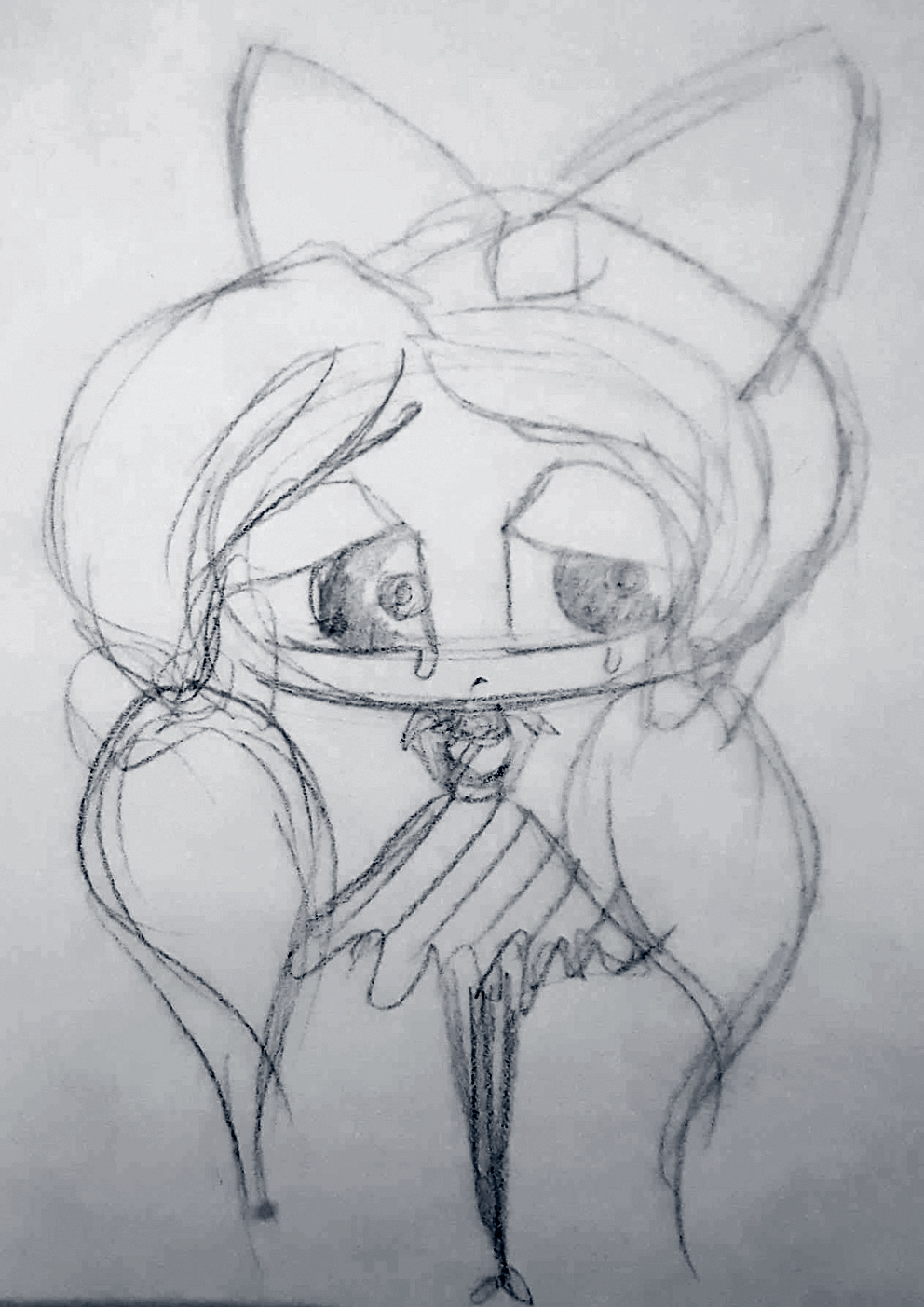 Margiotta’s interest in art began at a very young age, and she says it’s a lifetime commitment. Deep-rooted fears and relationships amongst people have always been a driving force of inspiration for her work. She combines traditional oil painting techniques with contemporary and imaginary subject matter, influenced by the Baroque and other old master work. She is known for her use of reds in her paintings, a color she associates with strength, passion, and lifeforce.

Margiotta is currently focusing on a new body of paintings, geared towards non-figurative symbolism, and plans to paint on a much larger scale than anything she has previously created. Her current themes will explore the human condition, specifically focusing on death, loss, and the severance of relationships. She hopes these larger pieces will create the physical space that both she and viewers state that her work creates, almost as if the viewer is a part of the scene itself.