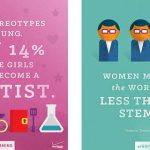 Charity Jones as a STEM Heroine

Previously in the 12 Days of Snowed blog series we talked about the need for diversity in YA fiction. Maybe you were thinking, “that’s great RDSP, now show me the money!” Is Charity Jones, the protagonist in Snowed really a diverse? Well, the short answer is: yes, with an Irish American mother and an African-American father her parentage is diverse but she is also a STEM heroine.

Charity’s diversity isn’t just skin deep. She is also an example of a woman focused on a career in science which is another place that diversity is sorely needed. In fact the group STEM Women on Fire were early adopters of the book and blogged about it here.

Charity has an intense interest in robotics and has constructed several of her own. I don’t want to give away too many details but lets just say the robots are invaluable in the fight against the bad guys. This kind of interest and talent is often found in fictional male characters (ala McGuyver) but is not common in female characters, especially young ones.

Maria Alexander says, “I wrote this book in part because I felt it was important for girls to be inspired by STEM, to see how it can be as big a part of their heart and imagination as any other discipline in life. Young women need role models in both books and movies. The protagonist, Charity Jones, is kickass not just because of her intelligence, but because she’s not afraid to be who she is.”

We’re happy that Maria took a chance on using a character outside the mainstream because Charity is a compelling, realistic girl who has a lot to teach us about the importance of being true to yourself.

The Immortal Life of Henrietta Lacks by Rebecca Skloot 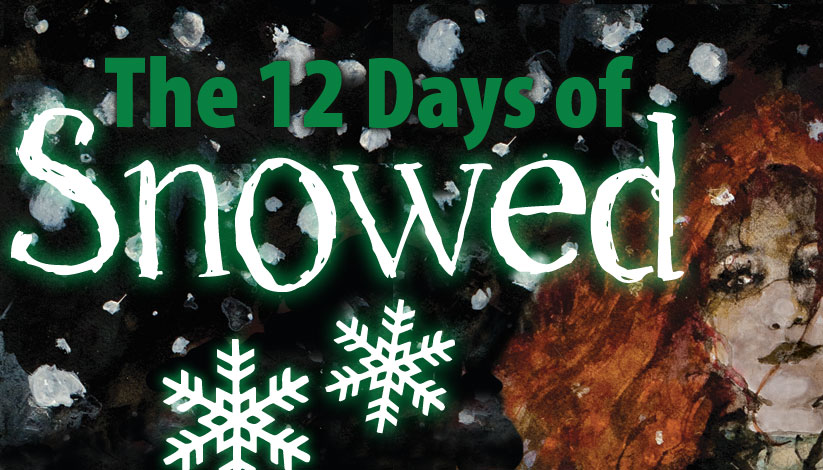