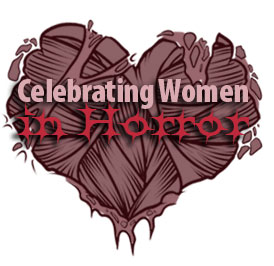 Q: How did you first get into acting and modeling? Which do you prefer?

I have always aspired to do both, but modeling came first when a photographer friend and I decided to put a portfolio together in 2006. Then in 2011, I started building up film and television contacts and it sort of took off from there. Acting always interested me from a very young age, but I was not comfortable to do so until I started modeling. The modeling certainly helped build up the self esteem and confidence that allowed me to perform. 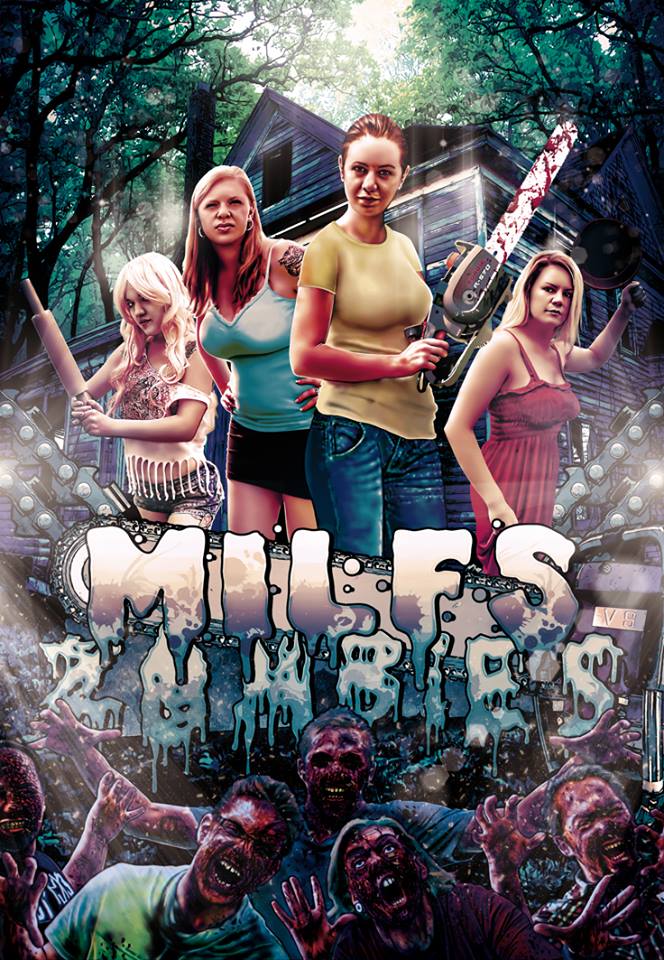 Q: Tell us about a few of the projects you’ve been involved in.

The latest completed project is Fuzzy Monkey Fims’ “Milfs VS Zombies”, which will debut at the Scares that Care weekend convention at the later part of this July in Williamsburg, Virginia. I hope to do more in addition to Sick Flick Productions’ “Dracula’s War”, which I have a supporting part in. I have also done some recent work with Johnny Johnson at Darkstone Entertainment where I play a demon in “House on the Hill”. I am looking forward to Steve Boliek’s “Zomboner 2, The ResERECTION” which will begin shooting in the next month or so. In addition to various film works, I have also done live tv, commercials, student film projects, and a book trailer.

Q: What was your favorite on-set experience?

It’s difficult to pinpoint just one experience because being on set is one of my most favorite places to be, regardless of where we are shooting and the conditions that we are shooting in. Ninth Gate Films’ “Black Woods Footage” was filmed in a remote part of the mountains for approximately 17 straight hours – certainly an unforgettable experience. The following year, I worked with Walking Dead Films on the very first commercial for the Bizarre AC convention. Reactions were priceless as a large group of us dressed as monsters walked through a casino in Atlantic City. 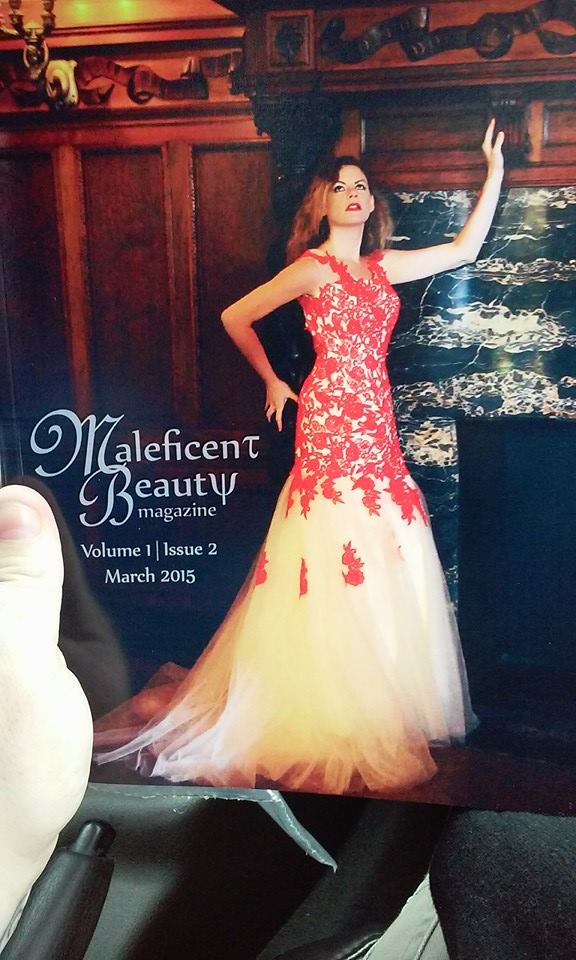 Q: How did your interest in the horror genre begin?

The Universal Monsters piqued my interest from watching tons of Abbott and Costello. From there, I developed a genuine interest in Texas Chainsaw Massacre, Nightmare on Elm Street, Halloween, Friday the 13th, and any Charles Band film that I could get my hands on.

Q: Have you ever done any script writing or are you strictly an actor?

I have dabbled in some writing but haven’t fully finished anything yet. Believe it or not, they’re comedies.

Q: What’s one thing you’d like people to know about the indie film-making experience?

It’s a LOT of work. Indie means little budget, so at certain times there is no hair and make up artist. In addition to assembling a wardrobe and learning your lines, you also have to set aside sufficient time to get ready and travel to the set. Essentially, you just have to go with the natural flow of things. It sounds exhausting, and it can be. But the camaraderie surpasses all of that. After awhile your film family becomes your second family, and that is one thing I would never trade.

Are people you meet outside the film scene usually supportive of your activities? Friends and family seem to get a kick out of it and they have been very supportive. I don’t think I would be where I am today with out any of them. 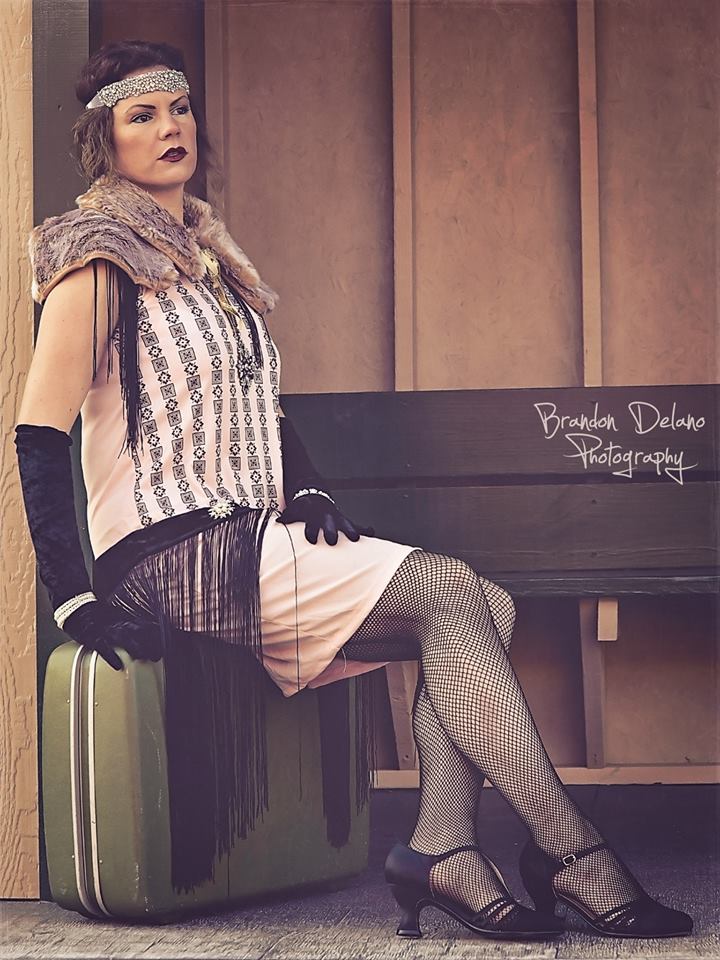 Q: Are there any special challenges to being a woman in the indie film scene that men don’t generally face?

As a woman, I personally haven’t experienced a real “challenge” per say, but I suppose it depends on who you are working with and what the “challenge” is. Fortunately I have worked with easy going people who are willing to do what is best for both the actor and the project. I feel pretty lucky in that regard.

Q: What project are you most proud of?

I feel very fortunate to be doing what I’m doing and to have worked with so many talented people. That in itself makes me proud.

Bio: Andrea Marie is a freelance Model and Actress currently based in Northern Virginia. Andrea has worked with various indie film companies and photographers up and down the east coast. When she was very young, Andrea’s love of horror began when her father introduced her to Abbot and Costello. From there it was all about the Universal Monsters, which then led to interest in other horror films such as Subspecies, Halloween, Nightmare on Elm Street, Friday the 13th, and Texas Chainsaw Massacre just to name a few. Andrea values every opportunity that comes along, no matter how big or small.Andrea is the featured model for the March 2015, Volume 1, Issue 2, of Maleficent Beauty Magazine. If you would like to stay up to date on Andrea Marie’s latest projects, you can connect with her via Facebook, IMDb, and Instagram. For bookings and availability, email Andrea directly at: drea0906@yahoo.com. Serious inquiries only, please. As always, Andrea would like to thank her family and friends for believing in her. 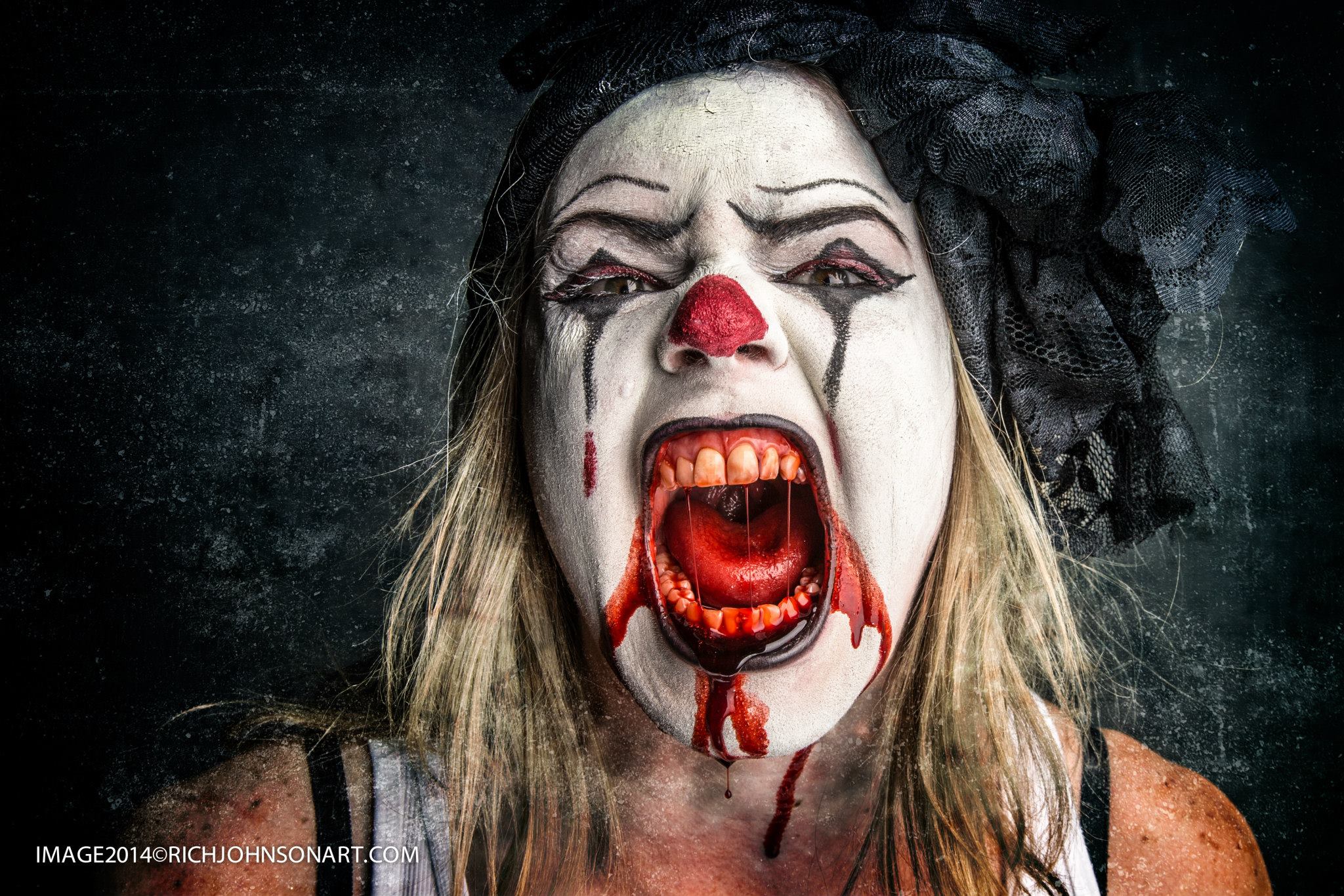