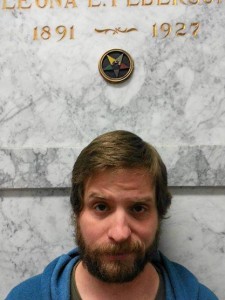 RDSP is celebrating Halloween with an emphasis on the weird this year. Our Bizarro Halloween event will feature readings along with the launch of Grave Markings: The XXth Anniversary Edition. To make sure we’ve got plenty of weird we’ve asked G. Arthur Brown a well-known bizarro and weirdo to take part in the reading. Here’s a little more about him:

G. Arthur Brown, when not sleeping, writes absurd and irreal Bizarro fiction, especially in restrooms. The influence of Monty Python, Donald Barthelme, Guy Maddin, Kelly Link, Franz Kafka, and the Reagan administration can be seen in much of his work. His first book, Kitten, is available as part of Eraserhead Press’s 2012 New Bizarro Author Series. His stories appear in the Bizarro Bizarro anthology from Bizarro Pulp Press, and in Axes of Evil from Diabolus in Musica, and in the forthcoming Vertigo Schisms from the Surreal Grotesque. 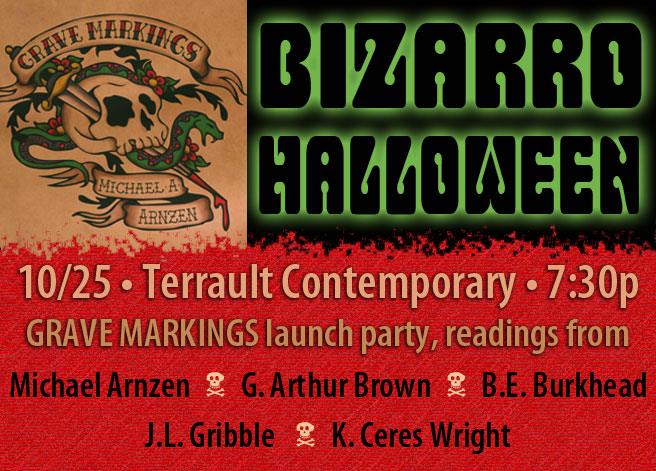